Scientists found that coastal species are making a permanent home on the Great Pacific Garbage Patch, which stretch between California and Hawaii. 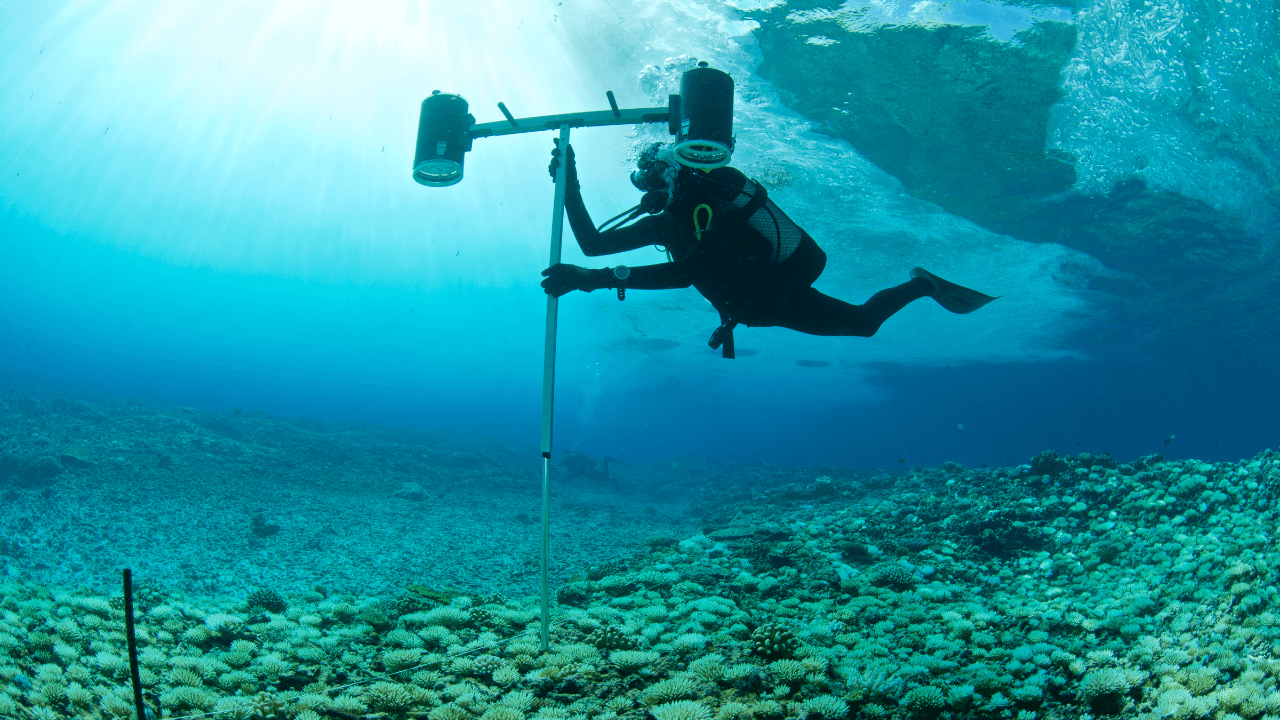 The Great Pacific Garbage Patch, which stretches for 610,000 square miles between California and Hawaii, consists of tons of microplastic, nets, bottles, and now, coastal life.

According to Eco Watch, scientists found animals such as anemones and hydroids living on plastic.

While coastal species could travel across the ocean, they couldn’t find a permanent home on the waves. This changed with plastic pollution.

The first instances of coastal species living on foreign matter happened in 2011 when a tsunami in Japan dumped millions of debris into the ocean. Not only did coastal species survive for years on debris, but they traveled thousands of kilometers and reproduced.

The open ocean hasn’t been a permanent home for coastal species before, so there are many unanswered questions, such as what this will mean for ocean life. Also, coastal species are traveling for thousands of miles on these oceanic rafters, and they are reaching protected and vulnerable areas. It isn’t known what impact this will have.