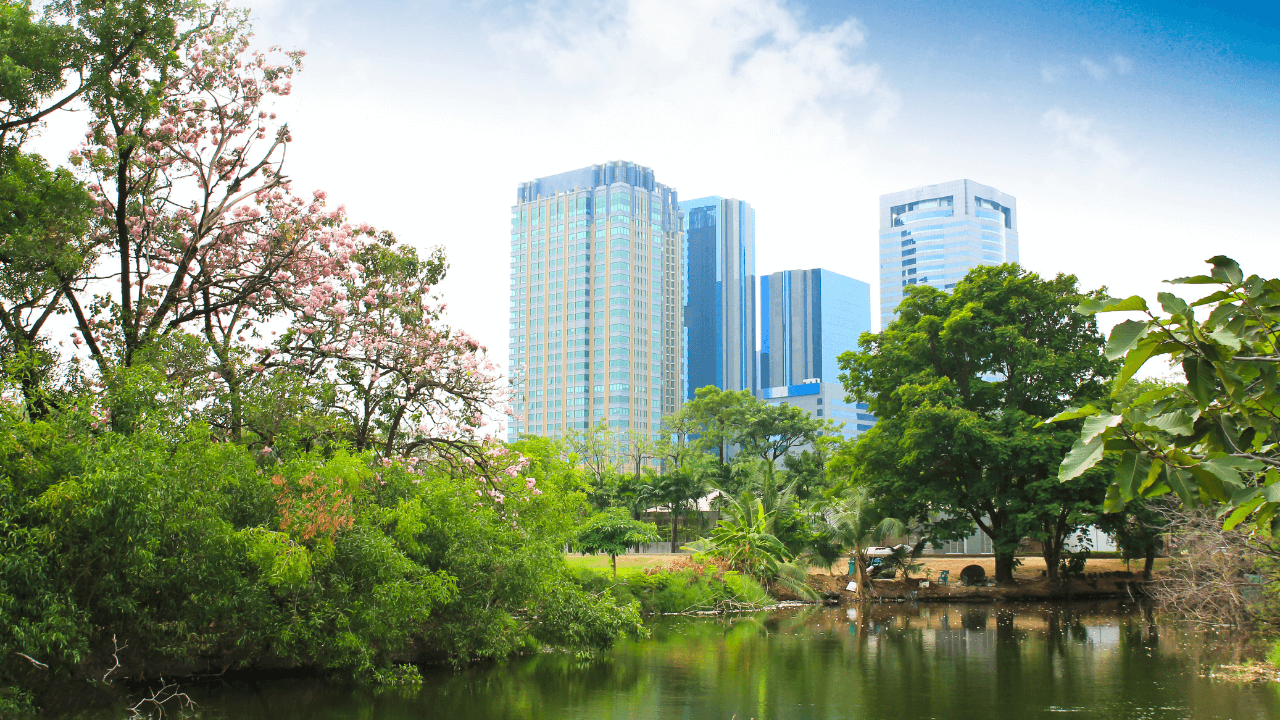 Once a coal plant in the Mississauga suburb of Toronto, Lakeview Generating Station is soon destined to become a mixed-use lakefront village.

The developers have the idea that residents should be able to walk or bike anywhere within the community in just 15 minutes.

According to EcoWatch, Lakeview Village will reclaim access and views to the lake, both of which were obstructed by the former coal plant.

Luckily, the government closed the plant in 2005, and finally decided to transform the site into something meaningful for the residents.

"There were a lot of grassroots community efforts that really resisted and had a more ambitious vision for what the waterfront could be here, toward a mixed-use, sustainable waterfront community."

Lakeview Village is to become a sustainable 15-minute city, with core facilities and amenities placed close enough together that residents can easily reach them by foot or bike.

To achieve this, the streets in Lakeview Village will be more accessible to pedestrians and cyclists than cars.

One new bike path will lead to another path that leads to Toronto, making things much easier for cycling commuters.

The new city’s sustainability is not going to show only in eco-friendly transport.

An innovative centralized waste collecting system is already in blueprints: the vacuum system will automatically suck up waste, recyclables, and compostables into a central processing facility.