The new partnership in offshore wind energy between North Carolina, Virginia, and Maryland should bring about 86,000 jobs and $75 billion in economic benefits to the three states. 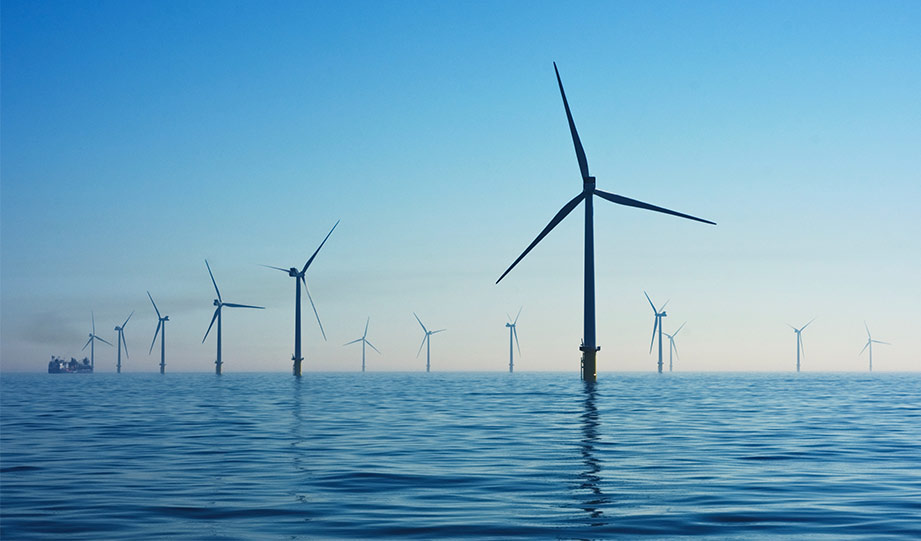 The new partnership in offshore wind energy between North Carolina, Virginia, and Maryland should bring about 86,000 jobs and $75 billion in economic benefits to the three states.

The governors of the three states have signed an agreement on the Southeast and Mid-Atlantic Regional Transformative Partnership for Offshore Wind Energy Resources (SMART-POWER) which should bring more high-paying, clean energy jobs to the area while at the same time fight climate change.

According to The Center Square, North Carolina Gov. Roy Cooper, Virginia Gov. Ralph Northam, and Maryland Gov. Larry Hogan set a project target of at least 6.8 gigawatts of offshore wind capacity over the next 10 years.

“Harnessing the power of offshore wind is key to meeting the urgency of the climate crisis and achieving 100% clean energy by 2050,” Northam said. “Virginia is well-positioned to scale up offshore wind development with a 12-megawatt wind demonstration project already built off our coast. This agreement will help unlock our collective offshore wind resources and generate tremendous economic and environmental benefits for the region.”

The Governor of Maryland said that this multi-state partnership will expand their good record of supporting sustainable energy projects that lead to more jobs, clean air, and energy independence.

Do we want to see more of such multi-state clean energy collabs? Yes, yes we do.