After establishing two Marine Protected Areas, the Commission on the Conservation of Antarctic Marine Living Resources is now looking to expect its efforts with new conservation action. 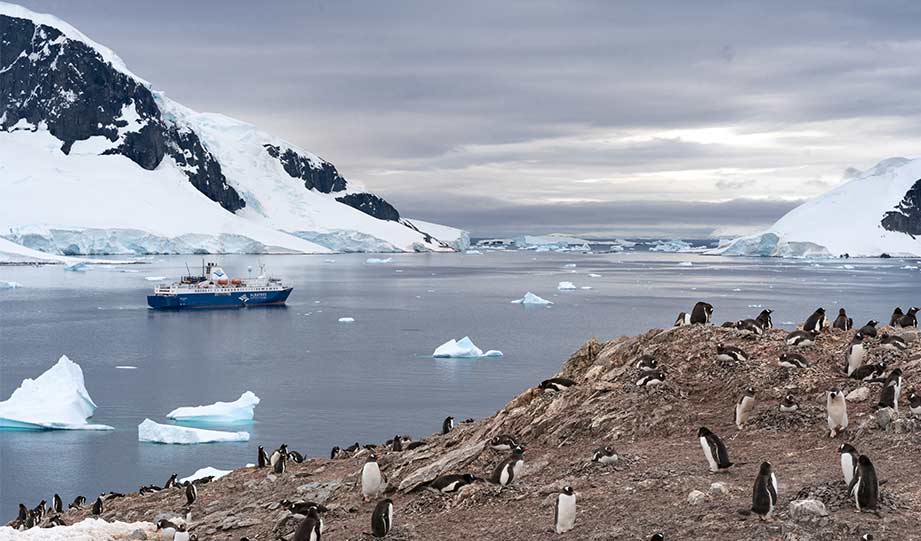 Antarctica sits at the bottom of the globe, often neglected and forgotten about because… well, nobody lives there.

But of course, it still needs to be protected.

The Commission on the Conservation of Antarctic Marine Living Resources (CCAMLR), which has quite possibly the most boring name and acronym in the world, was created in 1980 to establish regulations around the heavy fishing and killing of seals, whales, and penguins for their pelts and oil.

After establishing two MPAs (Marine Protected Areas) back in 1980, the CCAMLR is now looking to expect its efforts with new conservation action.

“Now, three new MPAs are under consideration by CCAMLR: the Weddell Sea, the East Antarctic, and the Antarctic Peninsula. Together, the establishment of these new MPAs would expand Antarctic protections to include 20% of the Southern Ocean – or 1% of the world’s oceans.”

Surrounded by the Southern Ocean, of which 5% is only currently protected, new conservation action has been long overdue but is made complicated by the fact that no country technically “owns” Antarctica.

Given that Antarctica is one of the few pieces of the world left that nobody “owns,” I think it’s very important that we come together and protect it.

I’m happy to see these new efforts from CCAMLR, despite their awful, awful name.