0 shares Share 0 Tweet 0 Pin 0 Share 0 NATO aims to cut its civilian and military greenhouse emissions by at least 45% by 2030 and reach 100% carbon neutrality by 2050. Secretary-General Jens Stoltenberg said that the… Read More 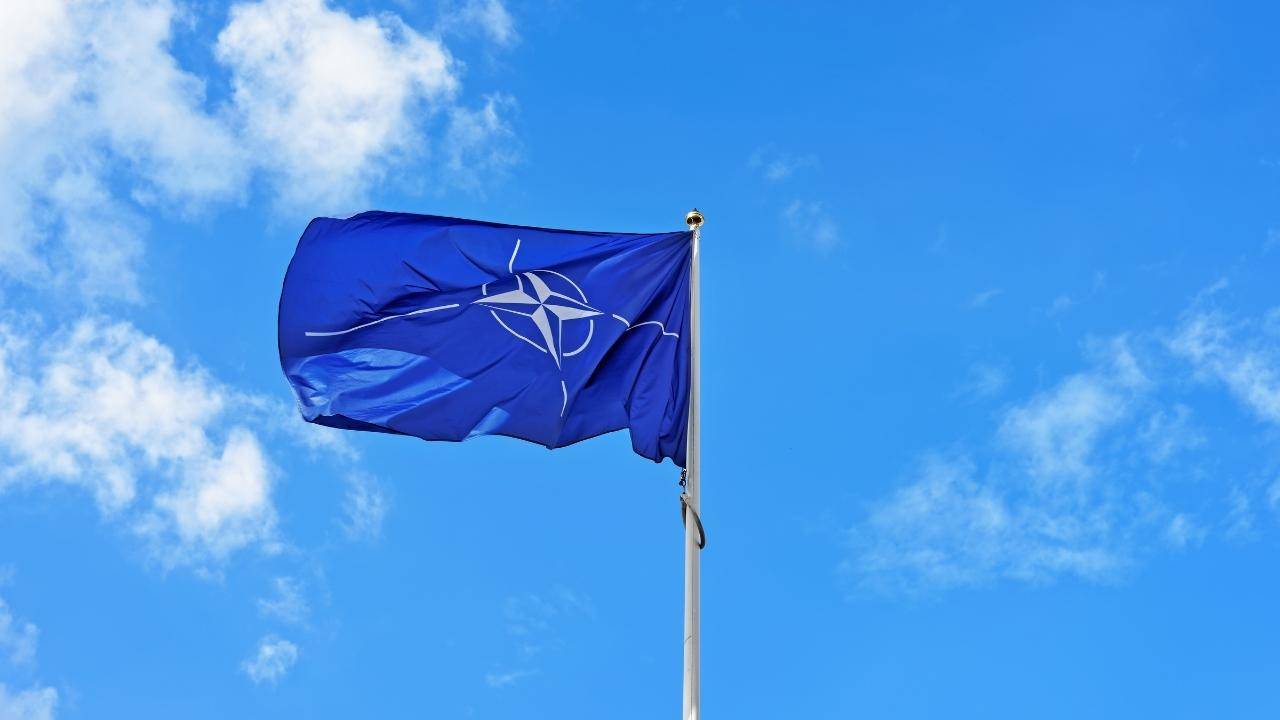 NATO aims to cut its civilian and military greenhouse emissions by at least 45% by 2030 and reach 100% carbon neutrality by 2050.

Secretary-General Jens Stoltenberg said that the transition won’t be easy but it can be done.

By committing to eliminating its net greenhouse emission by 2050, the Alliance is aligning itself with the Paris Agreement's goal to limit global warming to 1.5 degrees Celsius.

Reuters reports that the most critical assets are the AWACS surveillance planes, the drones based in Italy, and its headquarters in Brussels, Mons, Naples, and Brunssum.

“At the same time, NATO also seeks to help allies in reducing their national militaries' carbon footprints. But military emissions are often exempted from countries' carbon emissions targets, and the U.S. Department of Defense, for instance, is the world's single largest consumer of petroleum, according to research in 2019 by Neta Crawford at Boston University.”

A study on behalf of the European Parliament found that the carbon footprint of EU militaries was equivalent to 24.8 million tons of carbon dioxide in 2019.

Stoltenberg also said that in the future the most advanced military vehicles will be those that don’t depend on fossil fuels.