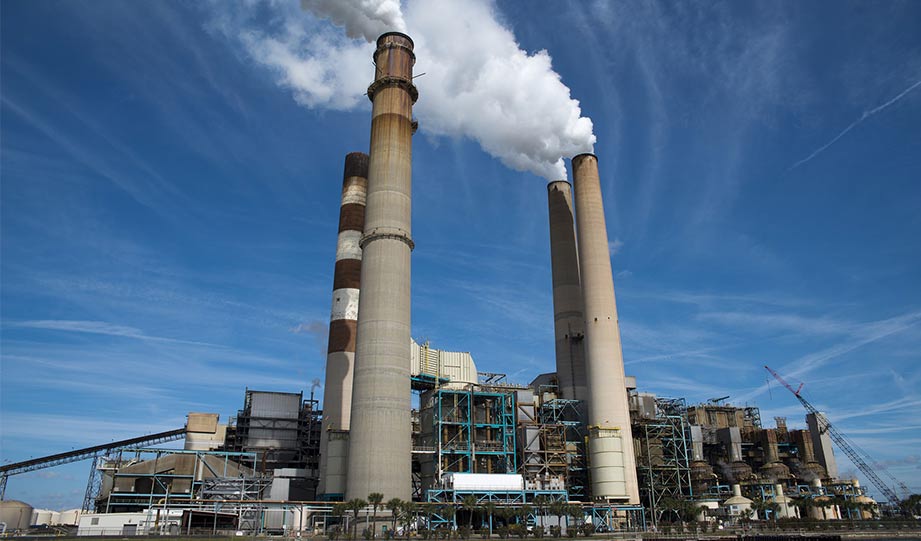 According to the study, the total demand for electricity was almost exactly the same in 2020 as it was in 2005. In other words, it was 24% lower than projected fifteen years earlier.

The Berkeley Lab News Center reports that this drop in demand was caused by both sectoral and economic changes and technological advancement and policies.

“The researchers found that wind and solar power dramatically outperformed expectations, delivering 13 times more generation in 2020 than projected. This is also a result of technology development and state and federal policies, as prices plummeted for new wind and solar technologies. In addition, nuclear generation has largely held steady, tracking the past projections and helping to ensure no backsliding in carbon emission.”

The study also found that reduced sulfur and nitrogen emissions led to a drop in respiratory diseases.

So not only did we cut our carbon footprint, but also reduced health risks.