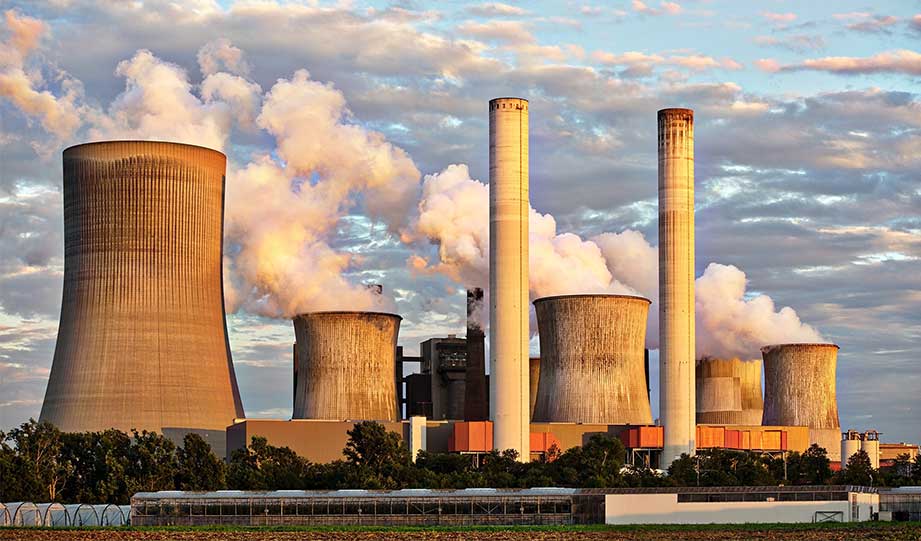 Wind and solar currently make up a small share of U.S. electricity production, but they are being targeted to supply 70 percent of newly installed power plant capacity this year.

And this comes straight for the federal government, not pro-solar nonprofits or industry trade groups.

GreenTech Media reports that solar will deliver the bulk of the new capacity, with 39 percent while 31 percent will be supplied by wind farms.

“That's a remarkable shift from the market landscape just a few years ago and reflects continued cost declines as the industry scales up and renewable supply chains mature. The numbers arrive as the incoming Biden administration is contemplating major legislation to stimulate the economy and grapple with planet-warming emissions at the same time.”

What is more, the long-awaited Vogtle nuclear plant in Georgia could finally complete one of its reactors this year, contributing with an additional 3 percent.

Battery storage is also expected to grow to 11 percent of new capacity, while natural gas will participate with only 16 percent of new power plant capacity, predominantly in Texas, Ohio, and Pennsylvania.

In the past, wind and solar were more expensive, and the opponents of clean energy investments accused them of being a threat to the economy.