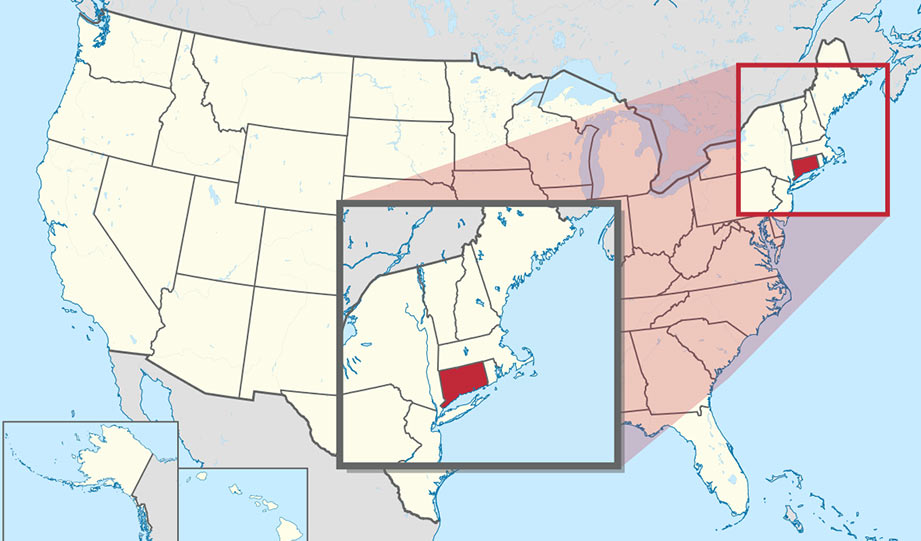 For now, only Westport and Greenwich have banned single-use plastic bags, and Stamford will soon follow.

According to the CT Post, discussions about bans have been held in February at meetings in New Haven, Hamden, Branford, Guilford, and North Branford.

Environmental groups, who initiated many of those discussions, say they are tired of waiting for the state to address the problem.

In New Haven, which actually had a plastic bag ban for a short while in the 1990s, a proposed ordinance is under review. In Guilford and Branford, residents have started Bring Your Own (BYO) groups to advocate for change locally. The organization’s stated goal is “to encourage the use of reusable checkout bags for the benefit of our town’s environment and citizens.”

The group recently submitted a petition with more than 500 signatures to Guilford’s Board of Selectmen to suggest the town speeds up the ban of plastic bags.

In their statement, the BYO group warns that plastic bags pose a threat to the Long Island Sound, wildlife, natural areas, and health of the Guilford community.

The good news is that environmentalist groups and individual towns are not the only ones hoping the state will take action.

North America’s largest grocery chain, Kroger, announced that it will discontinue single-use plastic bags in its stores by 2025 as part of its sustainability program “Zero Hunger, Zero Waste.”