Lawmakers are doubling their efforts to prevent mining companies from getting a foothold in Minnesota with legislation that should slow or completely outlaw copper-nickel mining on the Iron Range. 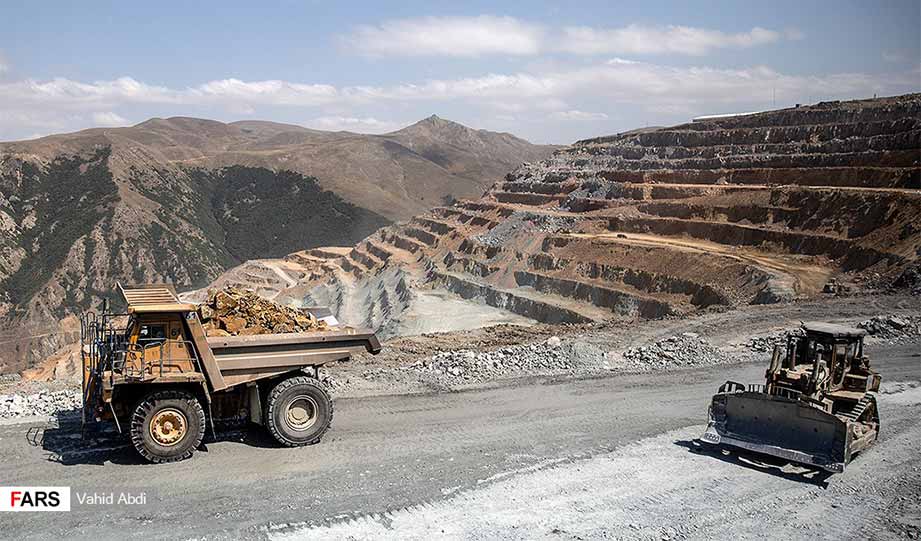 Minnesota lawmakers are doubling their efforts to prevent mining companies from getting a foothold in Minnesota with legislation that should slow or completely outlaw copper-nickel mining on the Iron Range.

Additional bills set to be proposed by state lawmakers and U.S. Rep. Betty McCollum ask to block copper mining on federal lands in the Rainy River watershed, the largest part of which is part of the pristine Boundary Waters Canoe Area Wilderness.

According to U.S. News, the lawmakers joined the environmental group Save the Boundary Waters at a news conference to present the permanent plant to protect the wilderness area.

“A pollution-free, safe copper mine simply does not exist,” McCollum said. “The water quality remains clean only because the lakes and rivers and groundwater in the Rainy River watershed upstream from the wilderness are not polluted by toxic mining.”

Another state bill, which lawmakers called “Prove it First,” was also proposed.

This bill wouldn’t ban mining, but force companies to prove they had safely run a similar non-iron mining operation for at least 10 years without pollution or contamination.

However, a bipartisan group of seven state lawmakers representing communities in northeastern Minnesota's Iron Range came out against the “Prove it First” bill, calling it a “thinly veiled effort to thwart the startup of new mining operations in Minnesota’s mineral-rich mining region.”