A new Maryland law that took effect October 1 bans the use of foam boxes that restaurants often use for takeout orders. 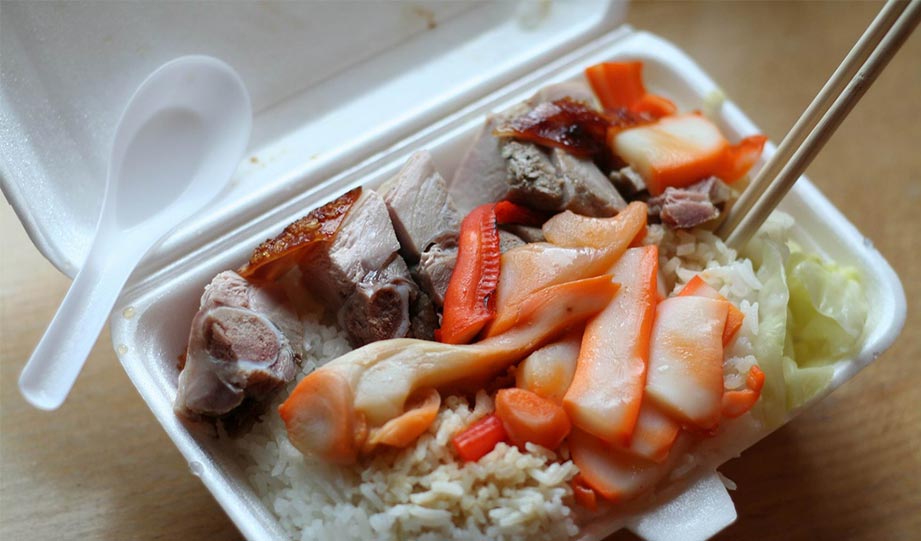 A new Maryland law that took effect October 1 bans the use of foam boxes that restaurants often use for takeout orders.

The ban was formerly supposed to take effect on July 1, however, the Maryland Department of the Environment delayed the implementation until October 1, because of the economic effects of the coronavirus pandemic.

According to US News, Maryland is not the first state to pass such a law.

“Other states began outlawing the sale and use of plastic bags and foam containers in recent years, but some also delayed implementation because of the ongoing crisis. Maine enacted a law banning the sale and distribution of 'disposable food service containers composed in whole or in part of polystyrene foam' starting in January.”

The styrofoam ban came in the midst of hard times for the industry that is still recovering from the coronavirus pandemic.

Restaurateurs like Gary Teegardin, owner of Duesenberg's American Café and Grill in Catonsville, Maryland complain that the ban just puts another burden on small businesses, as alternatives to foam packaging cost two or three times more.

On the other hand, Maryland Delegate Brooke Lierman, a Democrat who sponsored the bill says that the public wants laws that protect the environment.