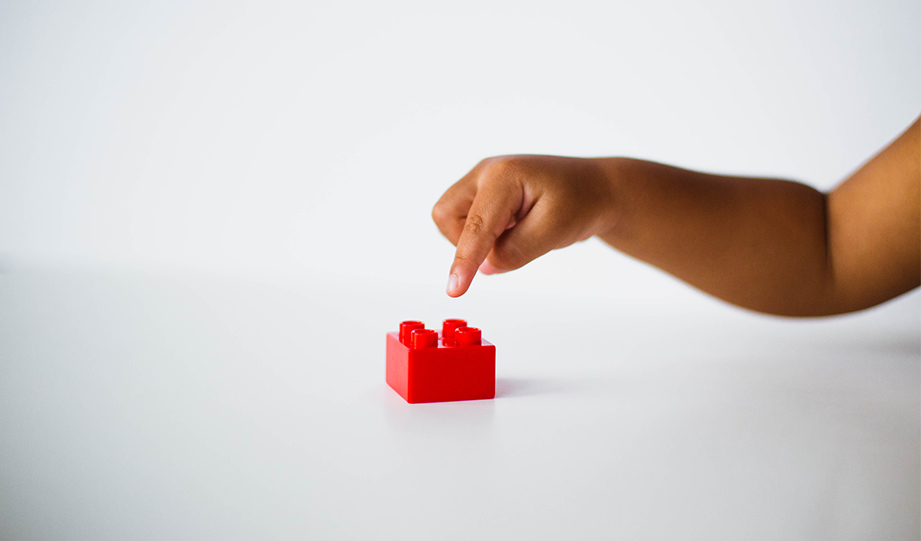 According to the BBC, the company plans to invest $400 million into this scheme over the next 3 years, and it seems like the pressure to ditch single-use plastics has been mounting on retailers from various industries:

“Pressure has been growing on retailers to reduce their use of plastic bags and packaging. However it is not always straightforward to ensure alternatives aren't more carbon intensive to produce, transport and recycle. Lego said its investment would also go into educational programmes and efforts to make the company more sustainable in other areas.”

Obviously, Lego bricks themselves are made from plastic, though the company claims to be investigating other possible materials. I suppose the bricks are only classed as single-use if you construct your Lego set one time and never touch it again.

It’s great to see Gen Z (and whatever generation is after that) demanding change and taking an interest in environmentalism. When I was 10, I was more concerned with Pogs than climate change, but I guess the times they are a-changin’.

Let’s build (pun intended) a better future, one brick at a time.