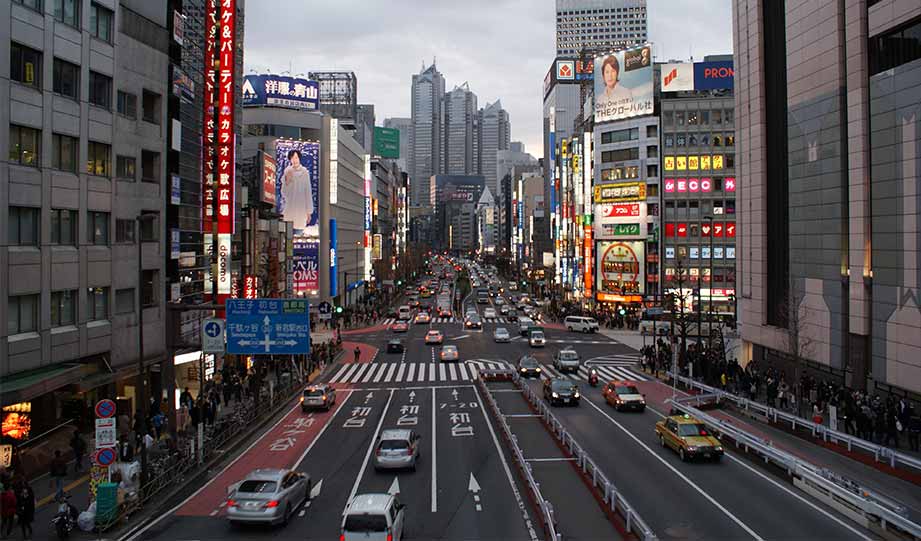 That aggressive 15-year target is part of the new green growth strategy that targets hydrogen energy production and the automobile industry.

The Chronicle Herald has reported some of the details of Japan’s plan.

“The government will offer tax incentives and other financial support to companies, targeting 90 trillion yen ($870 billion) a year in additional economic growth through green investment and sales by 2030 and 190 trillion yen ($1.8 trillion) by 2050.

One of the major goals is to reduce the cost of batteries that still are one of the most expensive components of EVs.

Their aim to slash the cost of batteries in half to fuel a huge increase in demand for green vehicles.

But the green plan also covers huge investments in renewable energy projects, including offshore wind farms, which have a great potential for an Island nation with no shortage of coastline.

And by increasing hydrogen production, there could be a significant shift towards one of the best candidates for fossil fuel replacement.