The leather industry is not eco-friendly at all and causes suffering to animals. Now scientists have a new material — calfskin made from mushroom threads. 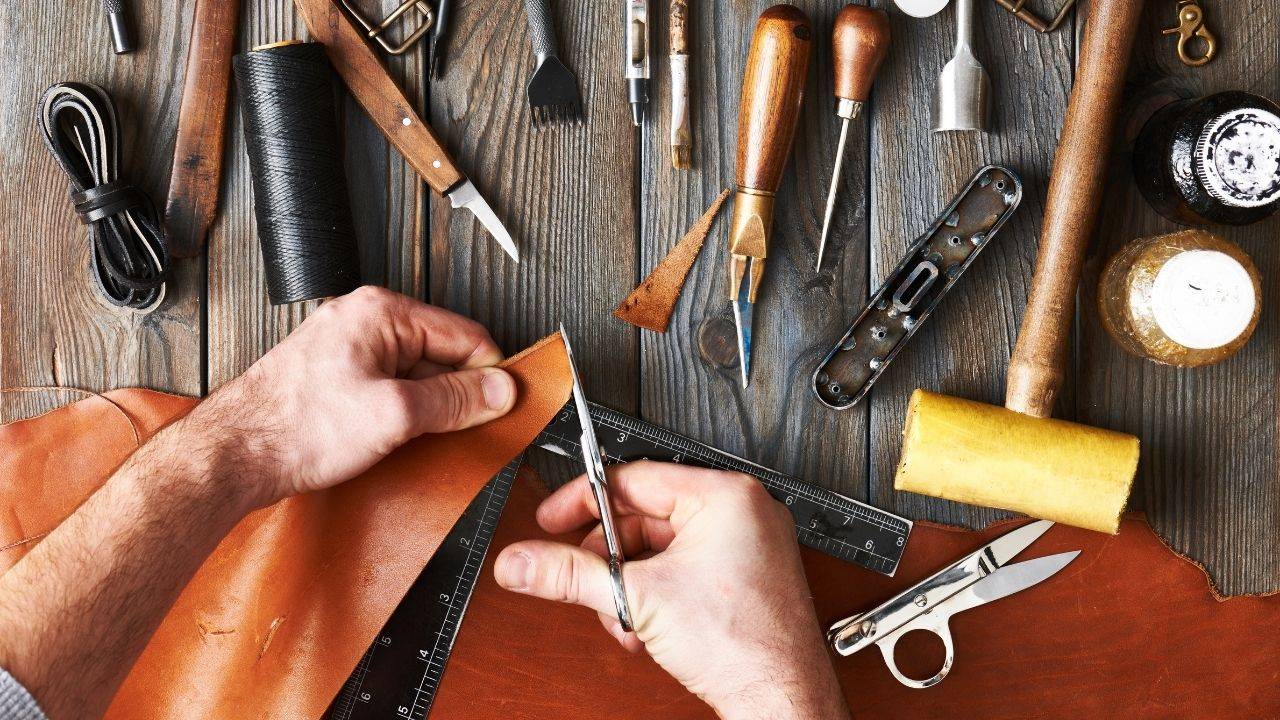 Designers and scientists have long been working on vegan leather that doesn’t harm animals and doesn’t contribute to global warming.

It seems that now the answer lies in mushrooms, more precisely in a material called mycelium. Mushrooms and other fungi can produce it naturally within weeks and it looks and feels like calfskin.

EcoWatch explains that mycelium is actually a fancy word for threads that make up the vegetable part of a mushroom. And now biomaterials company MycoWorks has developed and patented a material called fine mycelium.

“Fine Mycelium engineers mycelium cells as they grow to create three dimensional structures that are densely entwined and inherently strong,” the company website explains. “Fine Mycelium is a patented process to grow materials with superior strength, durability and performance.”

So although mushroom threads are fine and weak, this 3-D structure material is tough as leather.

The new eco-friendly material has quickly found its way into the high fashion world, beginning with a Hermès Victoria bag.

This doesn’t come as a surprise, as both companies share similar visions and values.

In the words of Hermès artistic director Pierre-Alexis Dumas, those are “a strong fascination with natural raw materials, and its transformation, a quest for excellence, with the aim of ensuring that objects are put to their best use”

I doubt that even microbiologists at MycoWorks could put it better.

One Comment on “Is Mushroom-Based Leather High Fashion’s Next Big Thing?”

The question is, are we ready for his next big thing?
Leather jackets have been a staple in men’s fashion since the early 20th century. However recent trends suggest that this may change as more and more people embrace alternate materials like mushrooms to create their own unique style statement with each garment they wear!