The Western Star project aim to make offshore tidal and wind energy the solution for countries with large coastal areas like Ireland. 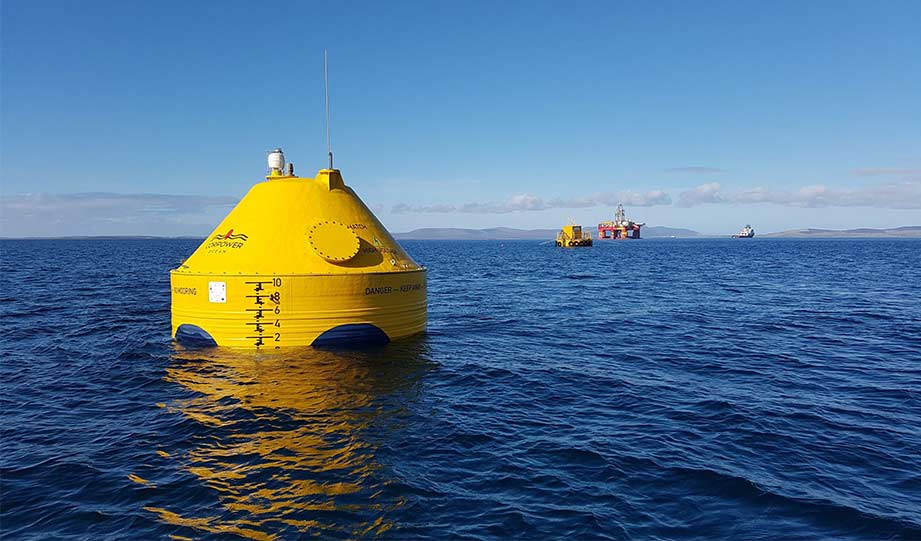 There has been a long debate over whether offshore wind or tidal energy is the solution for countries with large coastal areas like Ireland.

But a new project is going to take a different approach. Rather than figure out whether it’s better to harness wind or wave energy, the Western Star project will combine both.

The aim is to bring floating wind turbines further out to sea where they cannot be anchored to the seabed. The issue is that the connection to the land requires many miles of cable, which seems like a waste.

CleanTechnica has reported about how the wave energy portion fits in.

“Project Saoirse will be located much closer to shore, at about 4-6 kilometers. The basic idea seems to be that wave energy devices can share undersea cable and other transmission infrastructure with floating wind turbines. Partly due to their high profile, floating wind turbines need to be sited far offshore in order to keep from running afoul of the local tourist industry and other stakeholders.”

It’s a simple idea that brings much more reliable wind energy from far out at sea and the additional wave energy piggybacks on the same cable to make it a more efficient solution.

It’s another story where combining ideas provide more benefits than the individual projects would have.