US States Use Cloud Seeding to ‘Make Rain’ 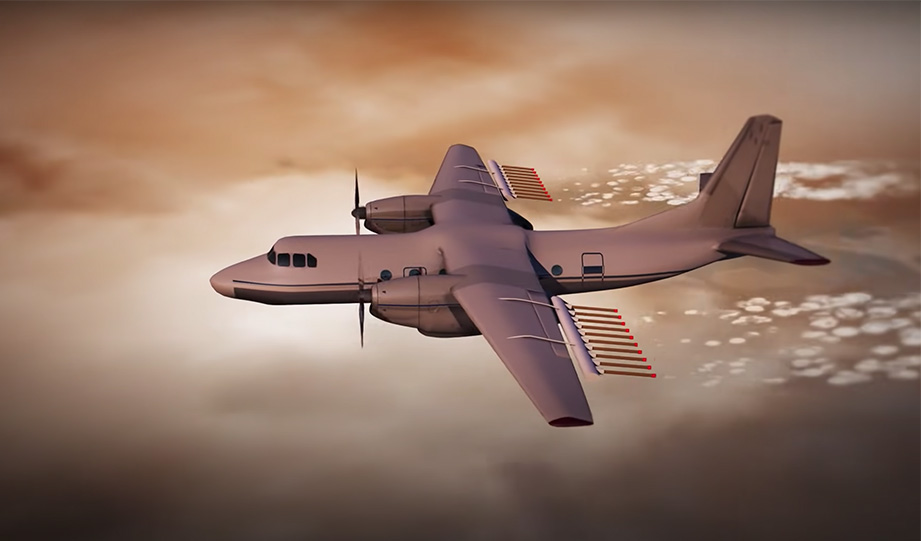 Eight states are looking to “cloud seeding,” hoping to fend off fire dangers, water restrictions, and impact on ecosystems.

According to The Guardian, cloud seeding involves dispersing small particles of silver iodide using aircraft or drones. These particles have a structure similar to ice, so water droplets cluster around them, effectively increasing the chance of rainfall.

“With drought still a major concern, cloud seeding is an encouraged technology for Wyoming to use based on our drought contingency plan,” said Julie Gondzar, project manager for the state’s water development office. “It is an inexpensive way to help add water to our basins, in small, incremental amounts over long periods of time.”

Cloud seeding has been tested since the 1940s, but until recently scientist had no valid proof the method had any positive impact.

Last year, however, cloud seeding was “unambiguously” used to make snowfall with no negative environmental impact.

Following the Wyoming example, other states are looking to join in, including the “four corners” states – Utah, Arizona, Colorado and New Mexico.

Experts still claim that cloud seeding isn't a solution, but agree that we need a broader water plan that involves conserving water efficiently.