Inventors of Concrete That Traps Carbon Win $20 Million in Contest 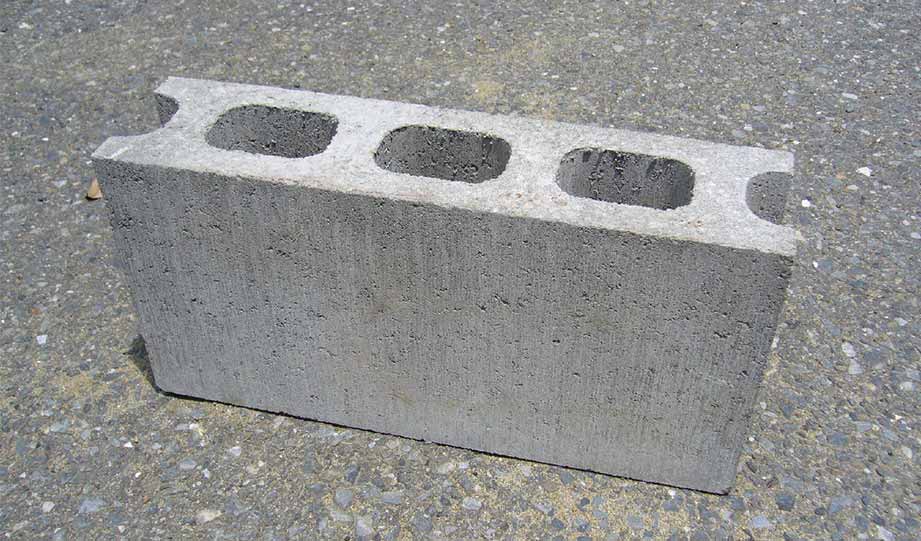 According to ABC News, both winners presented concrete that traps carbon dioxide directly from power plants, preventing it from entering the atmosphere where it contributes to climate change.

Production of cement, concrete's key ingredient, accounts for 7% of global emissions of the greenhouse gas, said Marcius Extavour, XPRIZE vice president of climate and energy. “So it’s not surprising that the winning teams focused on reducing emissions associated with concrete, which will be a game-changer for global decarbonization,” he said in a statement.

The winner at the Wyoming plant, Los Angeles-based CarbonBuilt, used carbon dioxide to cure concrete trapping it in the process.

The winner in Alberta was CarbonCure Technologies from Dartmouth, Nova Scotia. This company injected carbon dioxide into the water used to wash out cement trucks and mixers — a process that makes a stronger concrete mix.

In the meantime, Elon Musk, the electric car and space entrepreneur, has pledged $100 million for another competition. He is challenging researchers to come up with a solution that traps huge volumes of carbon dioxide directly from the atmosphere and stores it permanently.