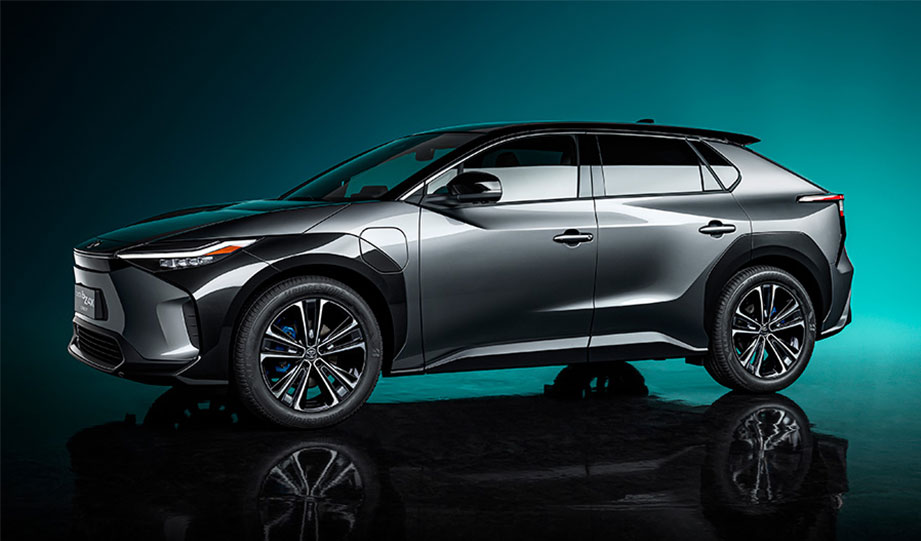 Toyota, a Japanese auto manufacturer, has been facing criticism in the past because it failed to match the electric vehicle plans other manufacturers had.

However, at the Auto Shanghai motor show, Toyota announced the Toyota bZ — their new series of battery electric vehicles (BEVs).

According to GreenBiz, the company also announced that they plan to be carbon neutral by 2050.

“We will review and disclose information to confirm our public policy engagement activities are consistent with the long-term goals of the Paris Agreement by the end of this year, and will strive to provide enhanced information disclosure so that as many stakeholders as possible can understand our activities."

The Toyota bZ4X is set to launch in Japan and China, with worldwide sales plans by the middle of 2022.

If Toyota implements its pledge in full, it’ll be an important step in reforming a sector that so far has been opposing government efforts to implement vehicle policy that aligns with the Paris agreement.

Cooperation of Toyota and other industry giants and their associations is needed to enable governments to act on climate change. Let’s hope Toyota will follow through and that other car manufacturers will follow their example.