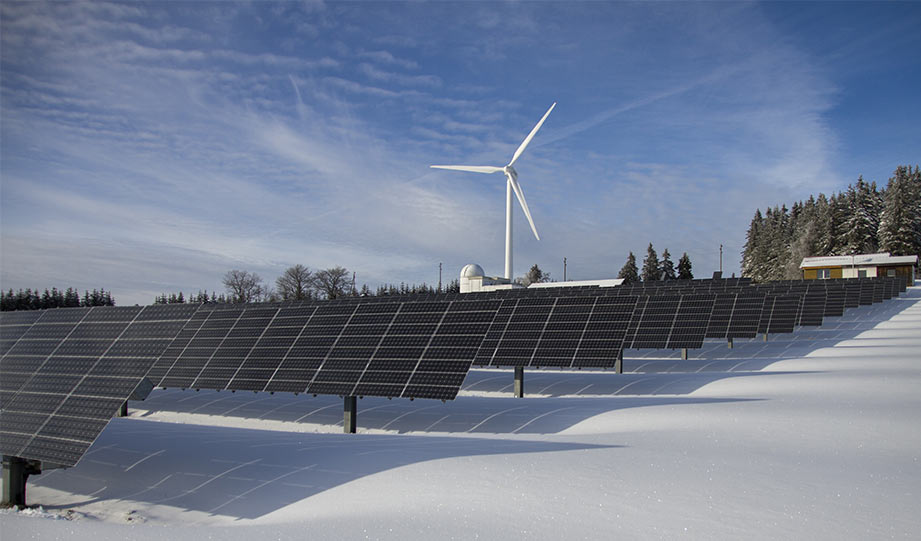 While many countries are still pushing fossil fuel power generation, the USA seems to have become a global leader in driving renewables.

Since 2018, modern renewable energy sources made up 17% of electricity generation in the USA.

But it’s the trend that is the most interesting part of the data.

Renewable energy production is now outgrowing fossil fuel sources, and it’s outpacing the growth in electricity demand throughout the country.

The Center For Climate And Energy Solutions reports what these increases in renewable energy look like in numbers.

“Eleven percent of the energy consumed across sectors in the United States was from renewable sources in 2018 (11.5 quadrillion Btu out of a total of 101.1 quadrillion Btu). U.S. consumption of renewables is expected to grow over the next 30 years at an average annual rate of 1.8 percent, higher than the overall growth rate in energy consumption (0.2 percent per year) under a business-as-usual scenario.”

Some of the drivers behind these increases have come from state and federal policies that have created tax incentives.

And with public opinion and demand for renewable energy increasing on a yearly basis, this might just be the point where enough critical mass gets behind a complete shift in energy production.