Seven mountain gorilla babies were born in the Bwindi Impenetrable Forest National Park in Uganda this year, more than double the number from 2019. 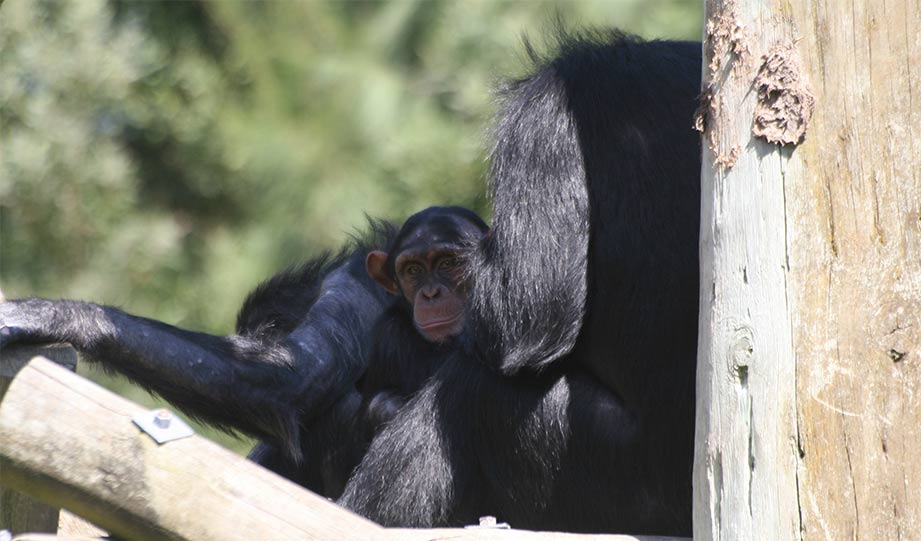 Bwindi Impenetrable Forest National Park in Uganda has seven reasons for celebration, as seven mountain gorilla babies were born this year, more than double the number from 2019, and five in the last six weeks.

Bashir Hangi, a spokesman for the Uganda Wildlife Authority (UWA) said that there was no clear reason behind such a sudden succession of births. The effects of coronavirus lockdown were quickly ruled out because gorillas have a gestation period of about nine months.

According to The Times, this mountain gorilla baby boom came as a welcoming sign of hope.

“This flourish of deliveries is unprecedented, Simplicious Gessa, from the Uganda Wildlife Authority, said. Three of the infants were born to a single family and in such a short space of time. We feel blessed. Several factors would account for the boom at the Unesco world heritage site, but the peace and quiet have definitely helped.”

The UWA believes that its efforts to adopt consistent conservation methods, anti-poaching patrols, a 24h veterinary team, and round-a-clock monitoring of gorillas is finally paying off.

Of the five most recent gorilla births, two are from the same gorilla group and belong to different groups. On average, one or two mountain gorilla babies are born in Uganda each year.