Some countries encourage these regenerative agriculture techniques on large-scale farms, aiming to have a significant impact on climate change. 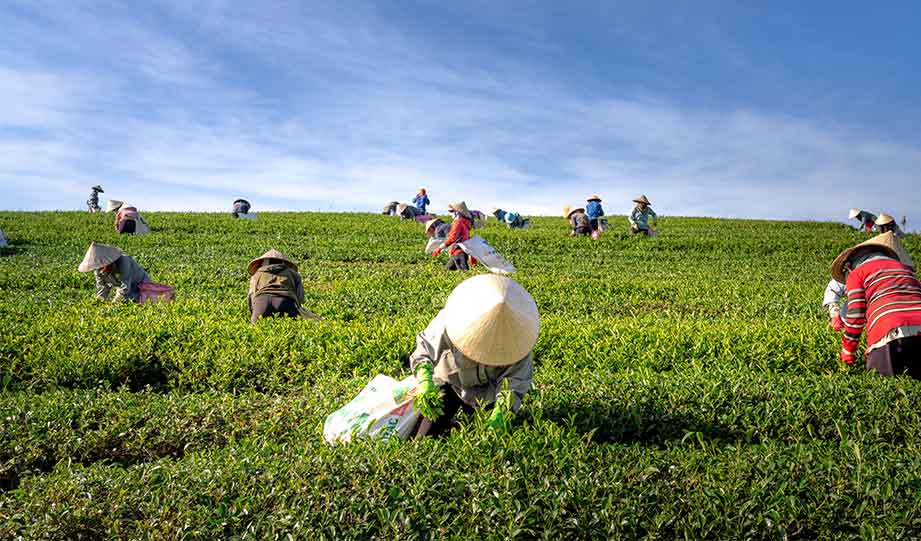 Regenerative agriculture is not a new idea, and our ancestors may have pioneered this approach for thousands of years.

The idea is simple.

By employing specific planting and growing techniques, the soil of a plot of farmland becomes the focal point of all planning.

By having different crops side-by-side along with vetch and rye, it's possible to replenish the soil's nutrients as fast as the crops remove them.

Yes! Magazine has a report with some more details on the mixture of techniques.

“Regenerative practices range from growing trees and reverting croplands to wild prairies, to rotating crops and allowing remnants after harvest to decompose into the ground. The techniques, already popular with small-scale organic growers, are steadily gaining traction among big farms and ranches as the chaotic effects of climate change and financial pressure from agribusiness giants eat away at their businesses.”

Patty Gentry's farm from the same report recently suffered significant damage from Storm Isaias. But despite many of the crops looking like they were completely destroyed, a lot of them sprouted back to life.

Patty attributes this to several years of planning that have made the soil so fertile that even larger setbacks are temporary.

Countries like France now encourage these growing techniques on large-scale farms, aiming to have a significant impact on climate change.