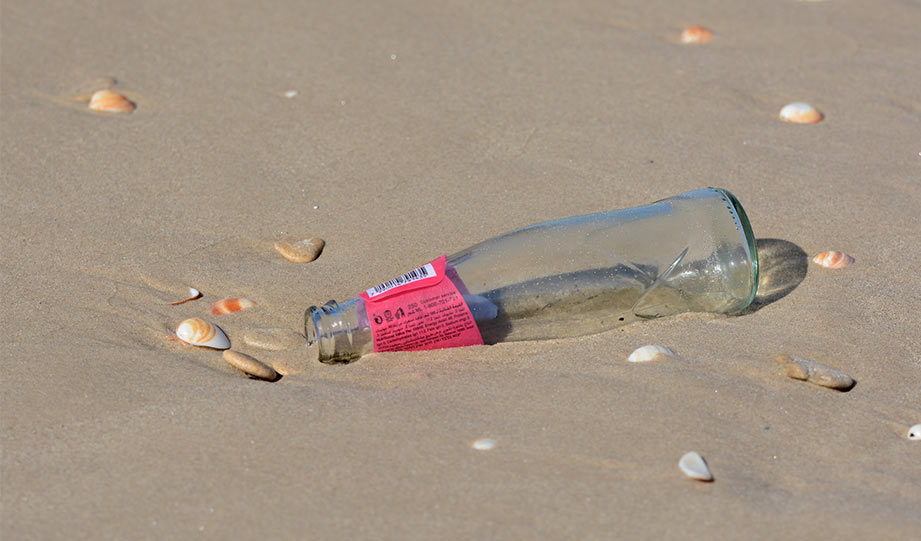 His dream has been to get rid of washed-up glass bottles from all the country’s beaches, and hardly a day goes by without him finding one.

According to TRT World, he got the idea after seeing children break up glass bottles they found on beaches leaving significant hazards for humans and animals.

Amazingly, he has collected over 9,000 bottles and has kept all of them in a display gallery that is open to visitors.

The gallery attracts attention and sends a critical message to people not to be ignorant of what happens to their waste.

He also uses some of the broken or partially broken bottles that he collects to make artworks that further get his message and awareness out there.

The big question is: Has he ever found messages in the bottles?

And the answer is yes, but not all of them have remained readable.

If a grandfather can make environmentalism a hobby, then surely every one of us can take a few simple actions to make the world a better place.

Watch the full video from TRT World below: