Good News For The Ozone Layer

Recent measurements and analyses have revealed that the ozone hole is now only about a quarter of its size from 35 years ago. 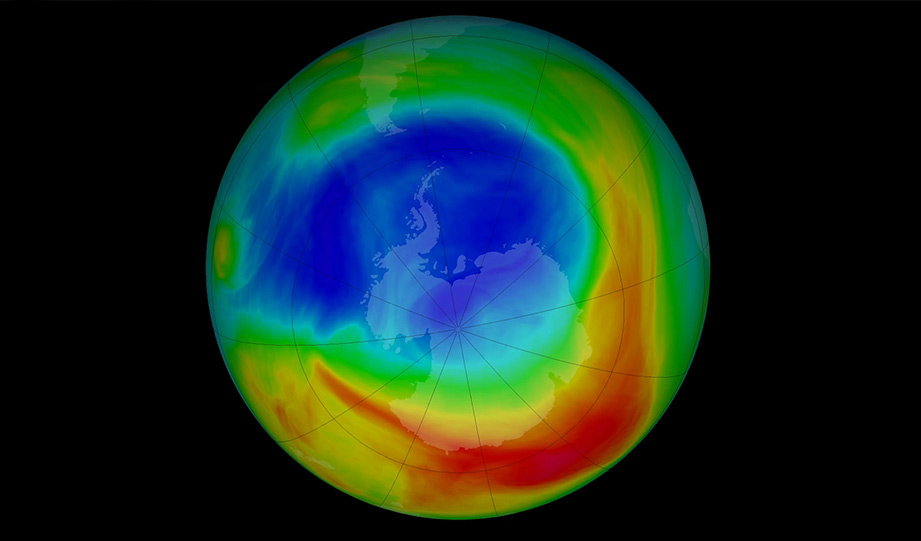 Scientists discovered the Antarctic ozone hole as far back as 1985, and fortunately, world leaders understood how important it was to take action.

Science had proven that the use of certain aerosol chemicals had created a hole that was larger than the Antarctic landmass. The good news is, recent measurements and analyses have revealed that the hole is now only about a quarter of its size from 35 years ago.

What has happened is that the polar vortex has shifted, which slows down the movement of cold air. And with less cold air circulating, the depletion of ozone slows down considerably.

And it seems to have slowed down enough to give the atmosphere some space to recover.

Also, according to Global News, climate scientists believe that international actions to ban certain chemicals may have slowed down global warming by 10 or more years.

It’s a news story that shows how countries getting together for the greater good can achieve far greater successes for our planet than even experts believe is possible.

This interaction between the ozone hole and the climate is not fully understood yet. Still, it has allowed researchers to focus more of their research to develop better climate models.

See the video from Global News below: