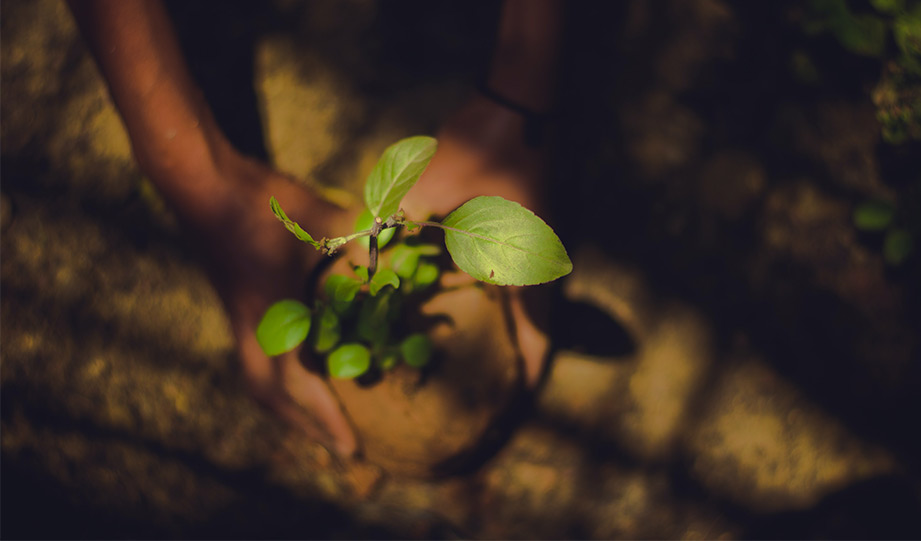 In less than 12 hours, Ethiopians planted more than 350 million trees, which officials believe is a world record.

This “tree-planting spree” was part of a wider reforestation campaign called “green legacy” which is spearheaded by the country’s Prime Minister Abiy Ahmed. The campaign aimed to curb the climate crises and desertification.

Millions of Ethiopians were invited to take part in the reforestation challenge and within the first six hours, Ahmed tweeted that around 150 million trees have been planted.

According to TRT World, Ethiopia plants to grow 4 billion trees during the rainy season, by encouraging every citizen to plant at least 40 seedlings.

This amazing record has motivated people around the world, and now they’re appealing to their governments to do the same.

The second-most-populous country in Africa, in 2017, Ethiopia joined more than 20 African nations in an effort to restore 100 million hectares of land as part of the African Forest Landscape Restoration Initiative.

A study by Swiss university ETH Zurich estimates that restoring the world’s degraded forests could capture about 205 billion tons of carbon, which is two-thirds of all the global warming carbon in the atmosphere.

See the video about this from TRT World below: