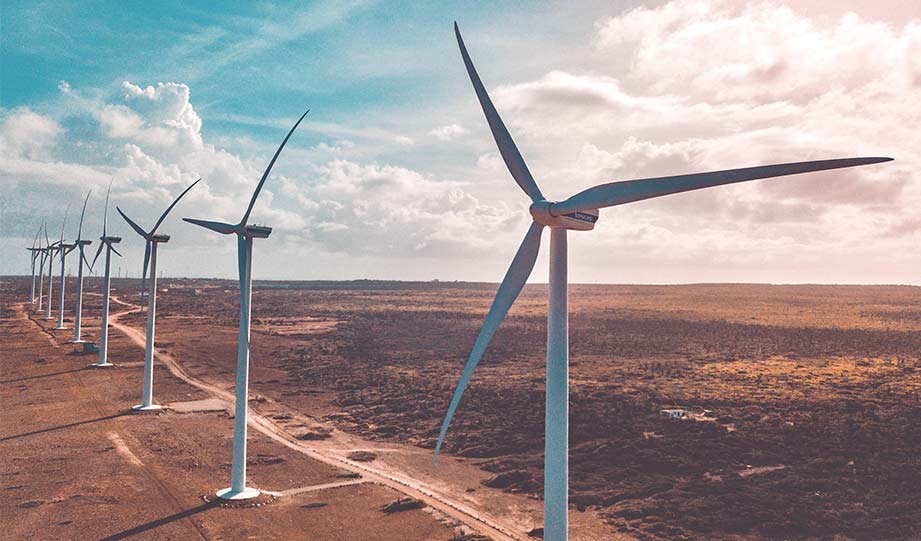 General Electric wind turbines are increasing their production capacity, which could significantly boost renewable energy production for some of the world's largest wind farms.

The boost to production is one of the best ways to increase renewables, as they don't require increases in wind farm sizes.

Rather than getting the necessary permits and finding the investment to increase a wind farm's overall size, operators can now expand their capacity with bigger turbines.

The Boston Globe has some specific numbers that put these upgrades into perspective.

“GE will supply 190 Haliade-X turbines for the first two phases of the project, which would be the world’s largest wind farm when it’s completed in 2026. These turbines would have a generation capacity of 13 megawatts, compared to an earlier, 12-megawatt version. (Even at 12 megawatts, the Haliade-X prototype in Rotterdam is the most powerful offshore wind turbine in operation today, according to GE.)”

That's almost a 10% increase in productivity from existing equipment.

By some estimates, 1 MW of electricity can service about 650 households. That means the supply of 190 such turbines could provide electricity to almost 10,000 extra homes.

The big question is how quickly GE can roll out these turbines to other projects, but it's a massive step towards increased wind energy.