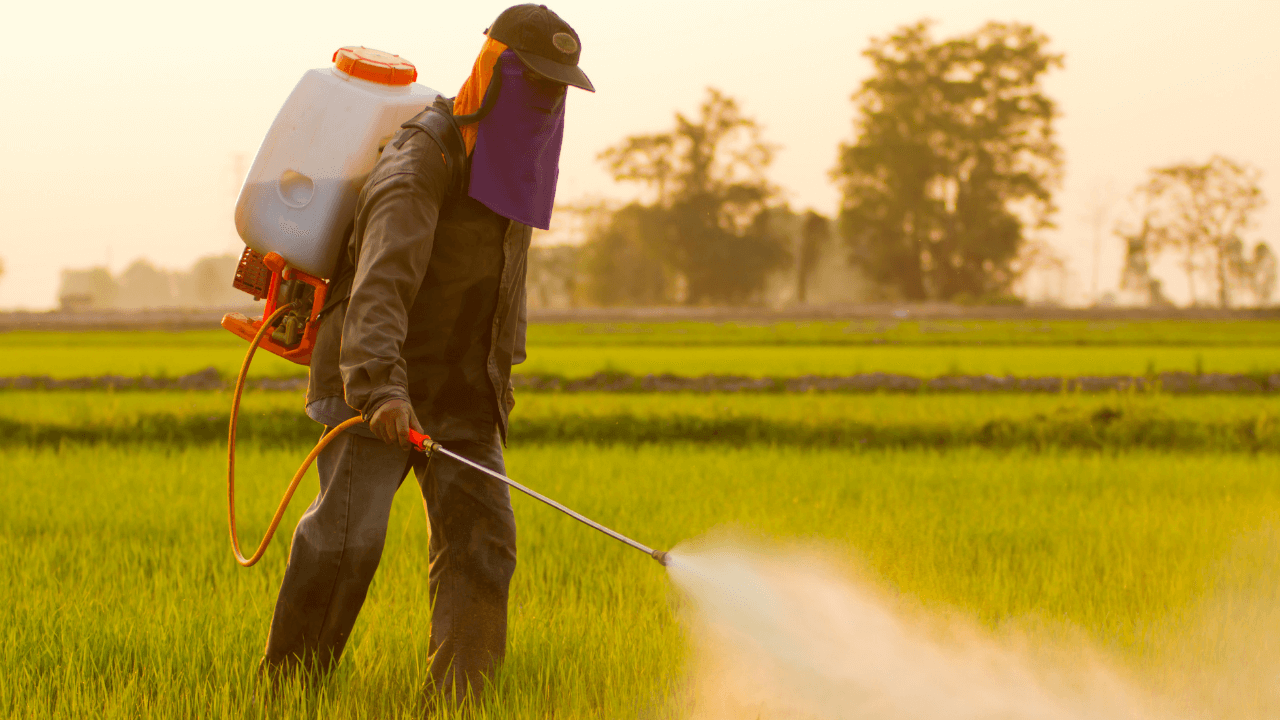 On August 18, The U.S. Environmental Protection Agency (EPA) banned a widely used toxic pesticide called chlorpyrifos from all kinds of food crops. The pesticide is linked to a plethora of intellectual disabilities, including low IQ, various attention disorders, and autism.

The pesticide has been widely available in the market since 1965 and became quite popular among farmers as it is cheap and effective.

Chlorpyrifos has been banned for indoor usage according to the 1996 Food Quality Protection Act. The law was aimed to protect children from poisoning. However, a recent report from CDC suggests more than 75% of Americans still have traces of this pesticide in their bodies.

A report from the EPA suggests approximately 5.1 million pounds of chlorpyrifos have been used every year, on a wide range of crops.

Different environmental protection and labor groups have been pressuring the authorities to ban this toxic poison for over 14 years now. Finally, the EPA has heard the plea and acted accordingly.

I didn’t understand just how terrible these toxic chemicals can be until my son, Isaac, was born with a mental disability. I am sure that chlorpyrifos damaged my son's brain for life.

Initially, the State of California banned chlorpyrifos in 2020 after investigating the scientific evidence. Many believe the initiative from the California Environmental Protection Agency encouraged the EPA to take the move.