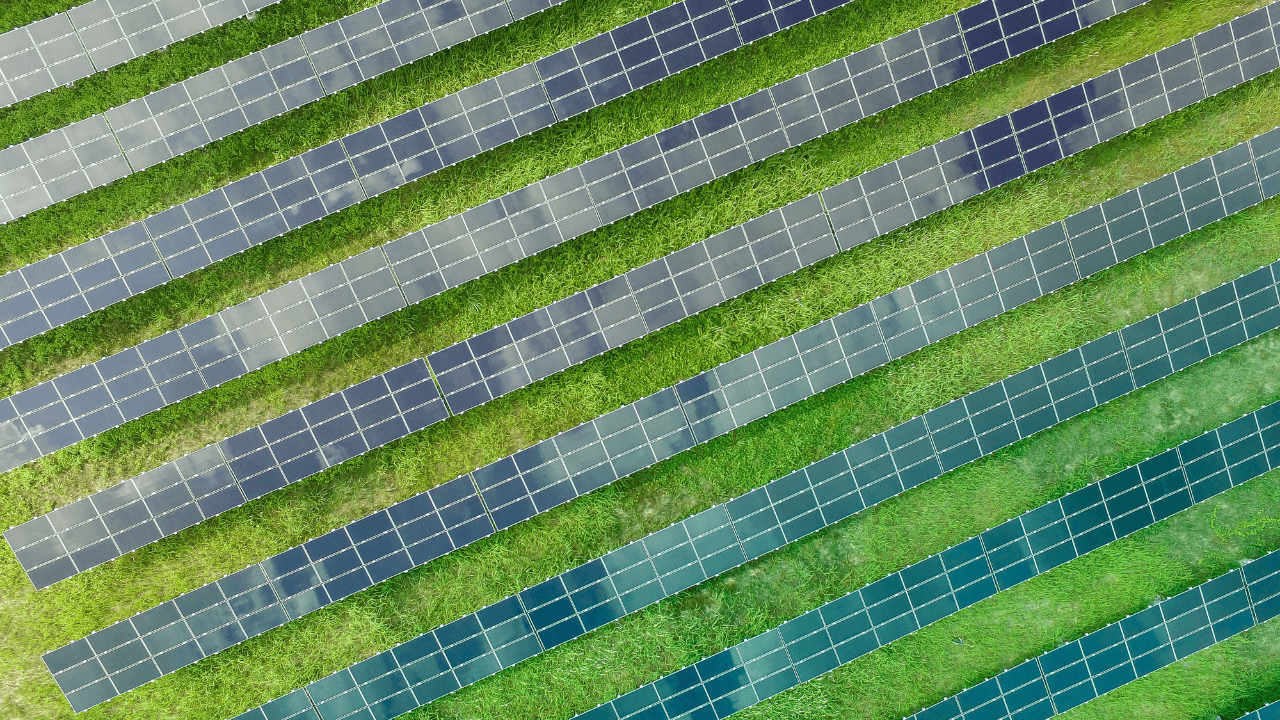 The number of new solar farm applications in the east of England has more than doubled in recent months as more and more farmers swap crops for solar energy.

New solar projects in the region have climbed to 840 megawatts, which is enough to supply 400,000 homes with clean energy.

The Guardian reports that most of these new “solar fields” will be built on dormer agricultural land.

(It was) crucial that this momentum is maintained (to help meet the UK’s climate targets and) also help stimulate much-needed new investment in the region.

The east of England has recently become popular with renewable energy developers because it has flat terrain and plenty of sunny days.

However the real solar boom started when UK Power Networks decided to fund the upfront costs of connecting new solar farms to the local energy grid.

In effect, solar farm developers can connect to the grid cheaper and faster, while UK Power Networks has the permission to reduce their electricity output at times of low demand.

Not a bad bargain for both sides.

What do you think, which region in the US could also become a new solar farm haven?