New Solar and Wind Projects Will Be Cheaper Than Coal Plants 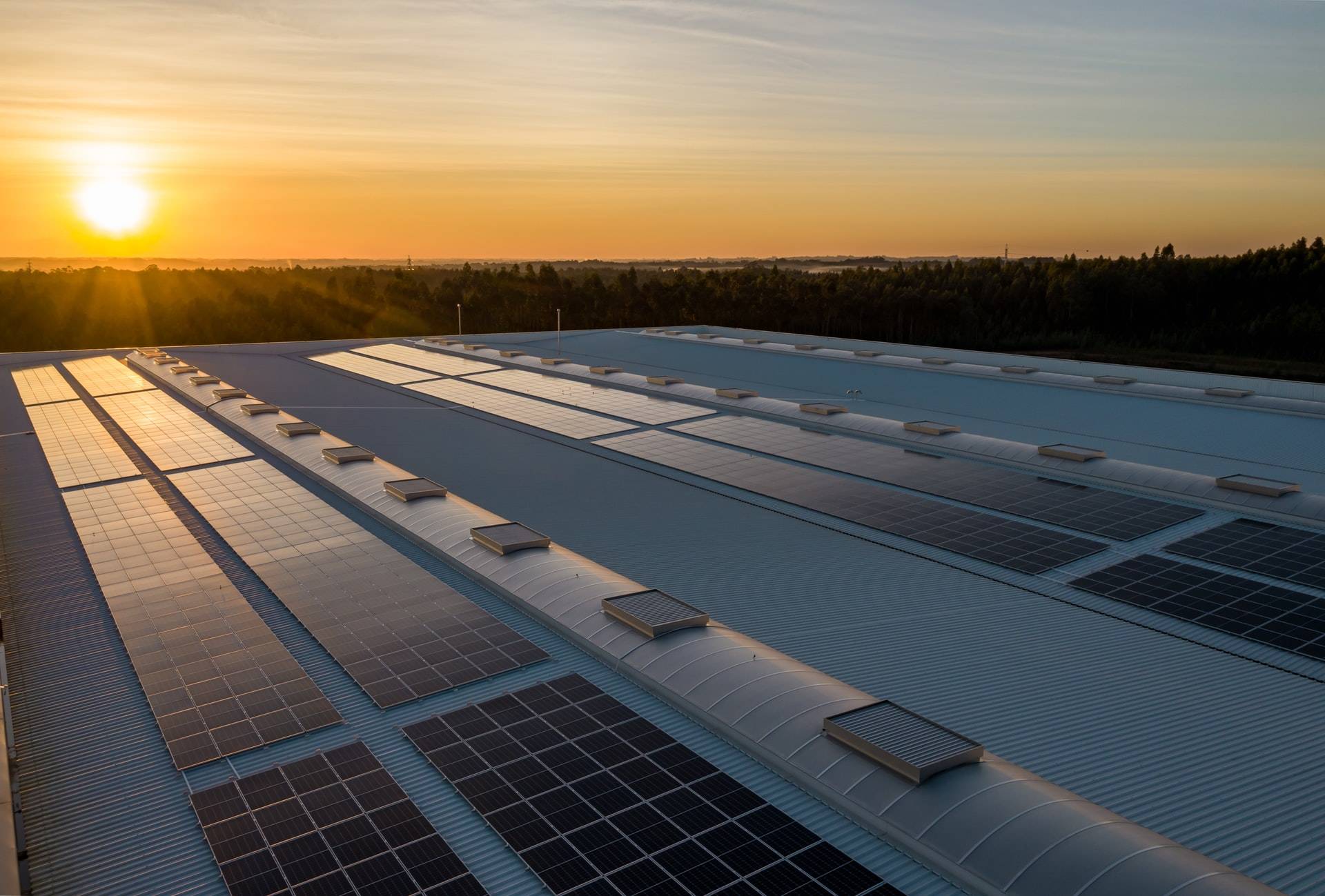 Nearly two-thirds of wind and solar installations built all over the world last year will be able to generate cheaper electricity than the world’s cheapest new coal plants.

This comes straight out of a report by the International Renewable Energy Agency (IRENA). This agency found that costs of new wind farms and solar panels are dropping rapidly.

The Guardian reports that 62% of last year’s renewable energy projects could supply more than 10 times the electricity the UK needs.

Solar power costs fell by 16% last year, according to the report, while the cost of onshore wind dropped 13% and offshore wind by 9%.

Renewables could be a way out ticket for countries traditionally tied to coal power.

Today, wind and solar are the cheapest sources of power, and they promise to get even cheaper.

With manageable phase-out plans, renewables could displace coal in many counties, while at the same time add jobs, boost growth, and help meet climate goals.