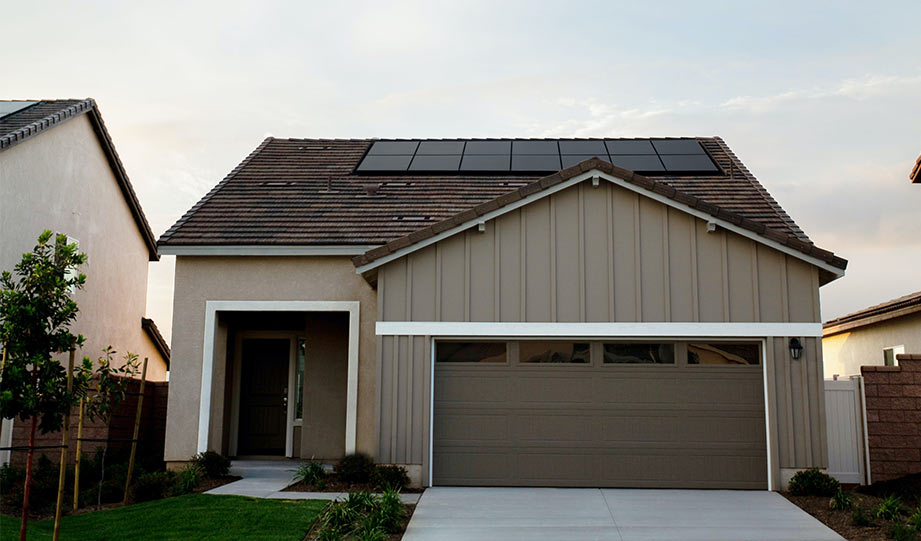 Colorado is setting an example of how to expand renewable energy to low-income households.

Joe Anderson, a resident whose power bills have been cut by two-thirds, says that those 13 panels made all the difference. The panels were installed on his ranch-style house free-of-charge, under one Colorado program.

Inside Climate News reports that the state is pioneering an innovative approach that solves two challenges at once: reducing greenhouse gas emissions and lowering low-income families’ electricity bills.

“To see Colorado’s low-income solar programs in action, one of the best examples is in Arapahoe County, where Anderson lives, just outside Denver. It’s the third most populous county in the state and often a trend-setter in providing services. Solar was “the logical next step in increasing potential energy-cost savings for low-income consumers” and a natural addition to the Arapahoe County Weatherization Division‘s work, said Steve Elliott, the division’s manager.”

While doing regular energy assessments, the county employees identify the households that would benefit the most from solar. After a year of implementation, there are 50 rooftop solar systems like Andrerson's installed in Arapahoe County.

Apart from rooftop solar, Colorado has another program that helps low-income homes get electricity from community solar projects. The state law says that solar developers must allocate 5 percent of the electricity to low-income clients.

We hope that Colorado’s success becomes a national model.