In the past four years, it was found that renewables sector jobs have increased nearly three times compared to fossil fuels sector jobs in the US. 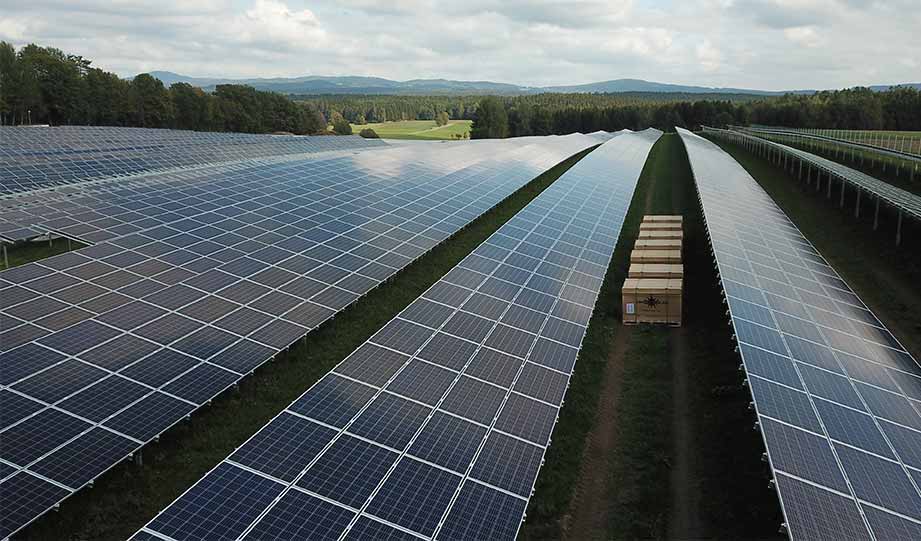 During the election season, energy in the United States has often been debated through the lens of both lost and gained jobs.

In the past four years, however, it was found that renewables sector jobs have increased nearly three times compared to fossil fuels sector jobs according to the Morning Consult.

“Texas, however, is an example of a state where oil and gas still reign. The Lone Star State has long been both a Republican stronghold and the headquarters of the U.S. oil industry, and fossil fuels employment still edges out renewables by more than 100,000 jobs (roughly 349,000 to 241,000). But this year, things are beginning to change in both respects.”

Apart from Texas, fossil fuel employment was higher than renewables sector jobs in seven other states. These include Alaska, Louisiana, Oklahoma, and Wyoming — all traditionally easy wins for the Republicans.

However, most studies project that the renewables sector will expand in the coming decades, while low oil prices and industry instability caused a series of mergers and acquisitions, as the fossil fuels sector attempts to shrug off the impact of the pandemic.