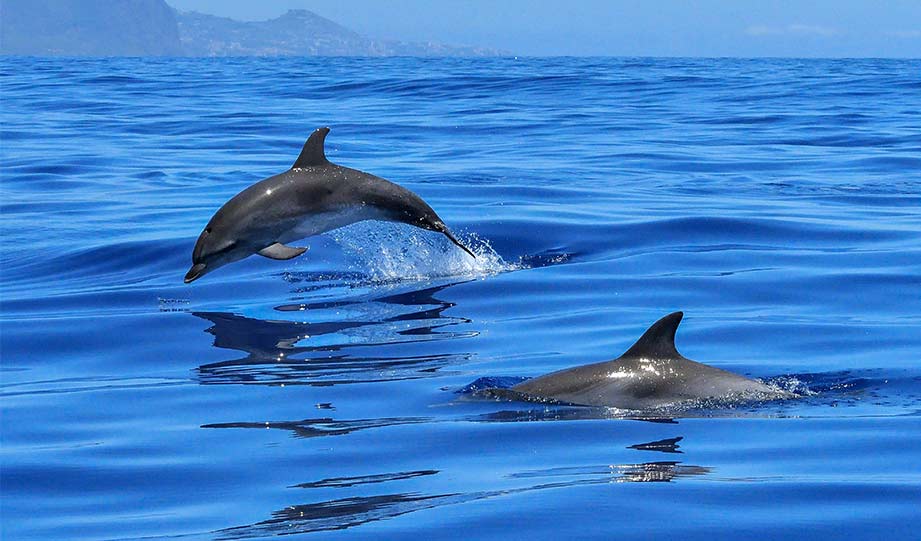 Researchers from the Marine Mammal Society of the University of St. Andrews have published details about increased sightings of a rare dolphin in the Eastern Mediterranean.

The Adriatic Sea between Italy and Slovenia has seen some of the more significant degradations of marine species.

For a long time, governments were paying fishermen to kill dolphins as they believed they were a considerable risk to fish stocks.

A report in Phys.org provides a timeline back to the 70s.

“The dolphin (Delphinus delphis) used to be very common in the Adriatic Sea and other parts of the Mediterranean Sea. However, since the 1970s it has become so rare that the Mediterranean population is now listed as Endangered on the Red List of the International Union for the Conservation of Nature (IUCN).”

What the researchers find most exciting and uplifting is that the sightings have been numerous, and all happened in a short space of time.

This is usually a good sign that the animals find an area more suitable than others and are not encountering significant risks to themselves or their young.

While it’s too early to declare a full comeback, it’s a good sign of improvements.