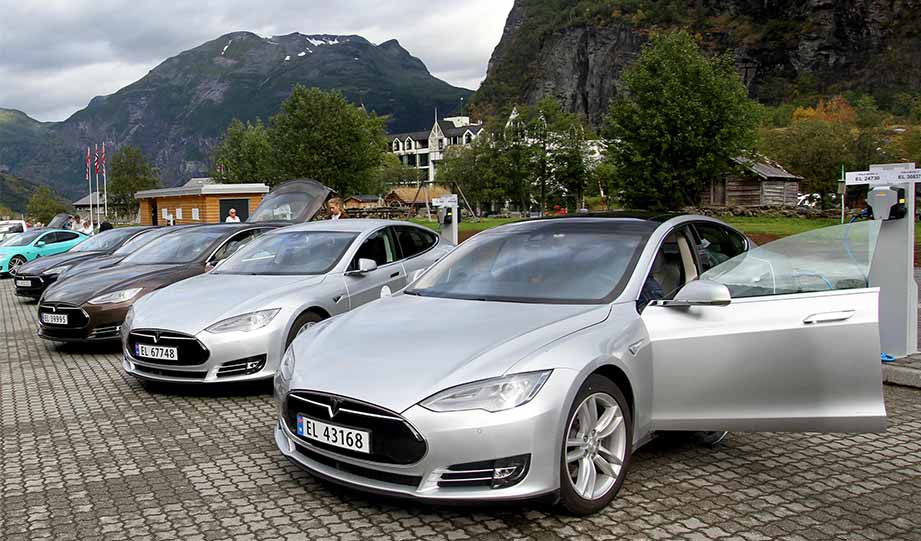 Norway, like much of Scandinavia, seems to be a haven. Great standards of living, brilliant scenery, and apparently a penchant for electric vehicles too.

Reports show that 58% of Norwegians bought an electric car in March 2019, almost doubling from March of the previous year. The Tesla Model 3 was particularly popular.

The country’s affluence and disposable income have helped to make this switch possible for everyday people, as NPR explains:

“On average, Norwegians are among the richest people in the world, meaning many of the country's citizens can afford a new electric car. In the 25-year period from 1992 to 2017, Norway's gross national income per capita more than tripled to nearly $64,000, according to the World Bank. And then there are the incentives. For years, Norwegians who opted for a zero-emissions car enjoyed a wealth of benefits, including an exemption from sales, import and road taxes.”

This is great to hear, and I hope that we can eventually replicate this boost in electric car sales around the world, not only in Norway.