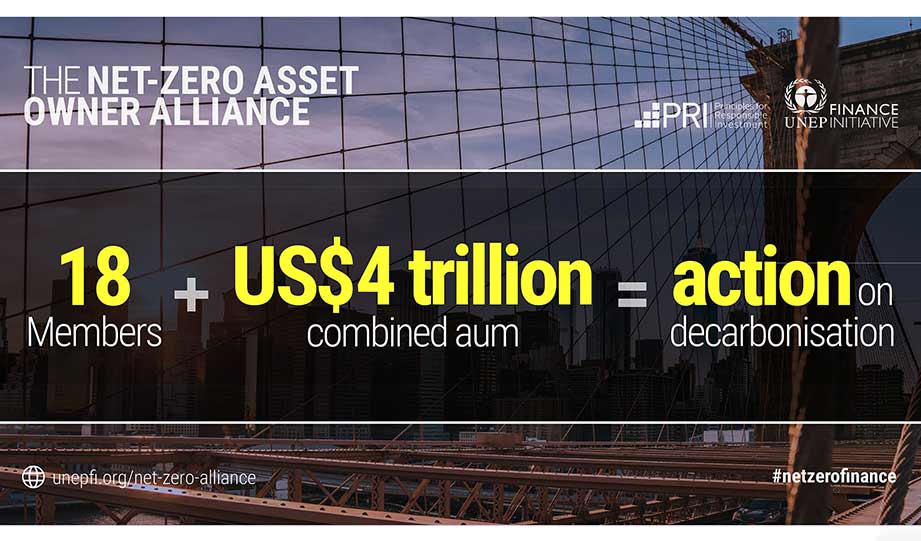 A recent announcement from over 30 of the world's largest investment funds has revealed plans that over $4 trillion are heading for a greener home.

The initial plan for the Net-Zero Asset Owner Alliance is to reduce greenhouse gas emissions of the entire portfolio by 29% within five years.

This will mostly happen by working with many of the companies in the portfolio to encourage them to take positive climate actions.

But it doesn't stop there.

The managers have pledged to get their portfolios to net-zero carbon emissions by 2050. And they have also got plans to drastically increase the number of investment funds that make up the pledge.

EcoWatch has some exciting details to share about their ambitious goals.

“Part of that engagement means encouraging companies to share regular reports on their climate actions and to craft plans to green their business, according to The Guardian. The alliance itself will also release yearly reports, and plans to grow its membership to 200 or the assets under its control to $25 trillion.“

This might not automatically translate into an immediate flood of investments towards eco-friendly companies. But it does show that large investors with a lot of power can make some significant changes by leaning on the companies in their portfolios.