FEMA announced that it will allocate $500 million for climate resilience projects and planning, such as moving buildings out of floodplains and improving building codes. 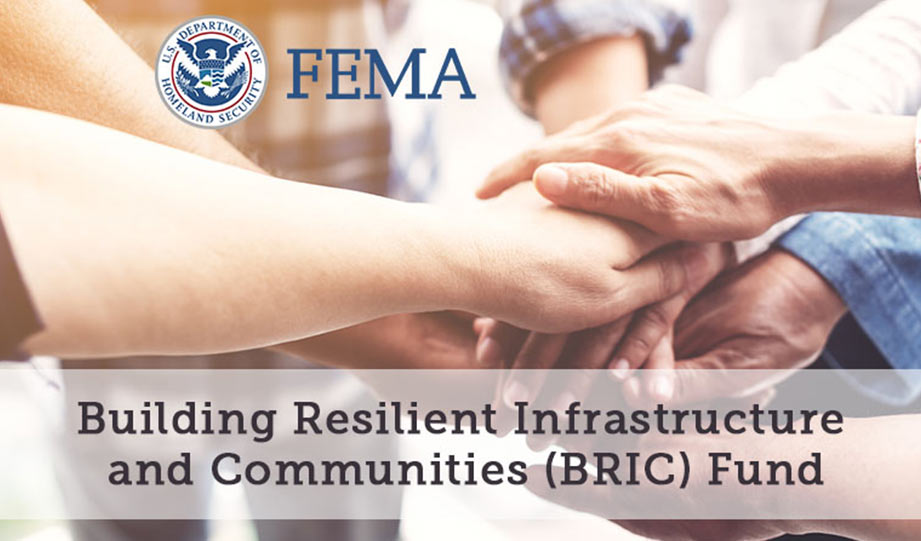 States and communities that are looking to address the impact of climate change can count on a new grant program of the Federal Emergency Management Agency (FEMA). The Agency announced that it will allocate $500 million for climate resilience projects and planning, such as moving buildings out of floodplains and improving building codes.

The new program, known as BRIC (Building Resilient Infrastructure and Communities) is to replace FEMA’s Pre-Disaster Mitigation Grant Program which started 23 years ago and managed to allocate about $100 million a year since 2003.

According to Scientific American, BRIC focuses on addressing the effects of climate change, strengthening building codes, and using natural barriers like wetlands, floodplains, and reefs to improve the climate resilience of affected areas.

“I can't think of another program right now that's putting up this much money to do mitigation, infrastructure, and resiliency," said Amelia Muccio, director of mitigation at Hagerty Consulting Inc., an emergency management company. "I'm hoping that every year they're able to make an investment of this size, and as BRIC becomes more heavily funded, the overall spending on federal disasters goes down."

The bulk of the funds, which is $446 million, will be allocated through a competitive process that evaluates funding proposals from states and municipalities, while the remaining $54 million will go straight to states, territories, and American Indian Tribes.