Some Much Needed Relief For Bali’s Sea Turtle Population

A conservation group in Bali has released over 10,000 baby turtles on beaches with the help of locals and hundreds of volunteers. 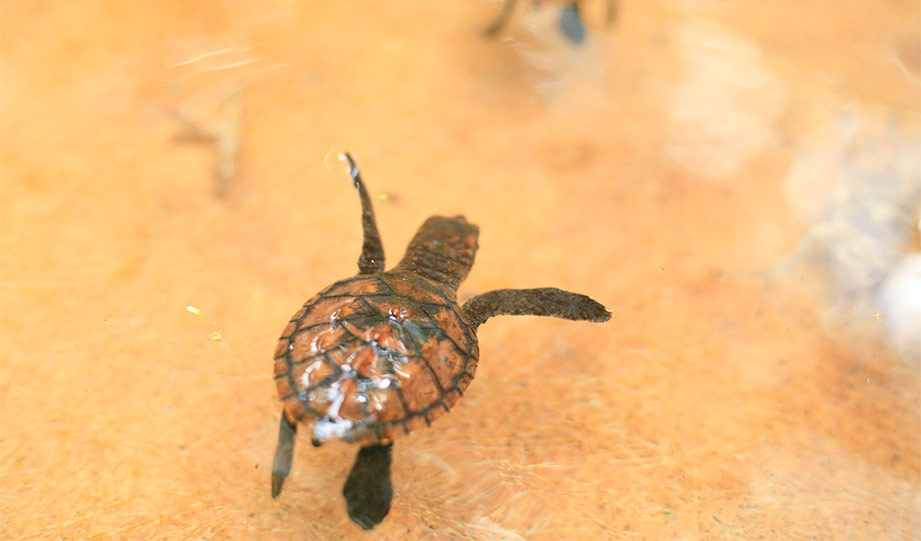 You can’t look at pictures of baby turtles and not get a smile on your face. And Bali has succeeded in adding thousands more reasons to be smiling.

A conservation group in Bali has released over 10,000 baby turtles on beaches with the help of locals and hundreds of volunteers.

This was achieved through the targeted collection of eggs from nests to reduce the number of them falling victim to illegal trade.

Those eggs were carefully stored until the tiny turtles hatched and then brought to the wild again.

According to The Guardian, “Sea turtle populations have declined in recent years due to hunting, loss of beach nesting sites, over-harvesting of their eggs and being caught in fishing gear.

[But] Bali authorities released 25 of the larger green turtles into the sea on Wednesday after their rescue last month during a raid on illegal traffickers.”

It seems like a combined approach of clamping down on poachers and illegal exports and ensuring a steady supply of young turtles could see a significant shift in adult numbers over the coming years.