Of all carbon-free power sources, only nuclear fission reactors can provide consistently high levels of power, regardless of geographical location and weather. 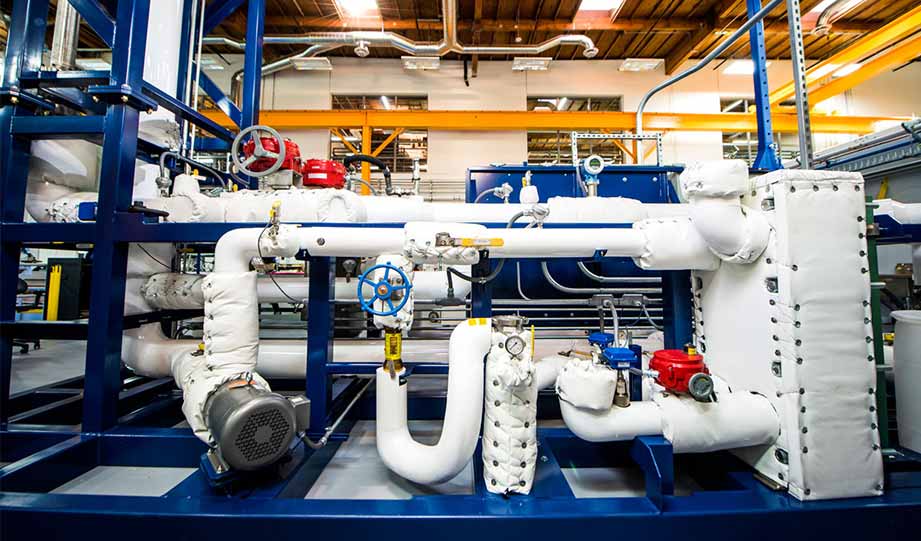 Wind- and solar-generated electricity are growing faster than any other category, yet combined they accounted for less than 2% of the world’s primary consumption in 2015.

On the other hand, many experts believe that the road to green energy of the future lies in fission power. In the end, of all carbon-free power sources, only nuclear fission reactors can provide consistently high levels of power, regardless of geographical location and weather.

Spectrum reports that a U.S. startup TerraPower is developing a nuclear reactor that should solve major shortcomings of nuclear power by applying the so-called “breed-and-burn” principle, in which the highly fissile fuel is created the moment before it is burned.

“Because the TWR burns its fuel more efficiently, the TerraPower team also claims it will produce less waste. The company says a 1,200-MW reactor will generate only 5 metric tons of waste per gigawatt-year, whereas a typical reactor today produces 21 metric tons per gigawatt-year. If that number is right, the reactor could address the ongoing storage problem by drastically reducing the amount of generated waste, which remains highly radioactive for thousands of years.”

TerraPower plans to install its test reactor next year in China, in cooperation with the China National Nuclear Corp.

As the planet warms and the climate becomes precariously unstable, we may come to realize that safe nuclear fission is the bridge we need to close the gap between present-day wind and solar, and the next green energy milestone.

← The Zero Waste Movement Is Growing: Nothing Goes To The Landfill
Some Much Needed Relief For Bali’s Sea Turtle Population →