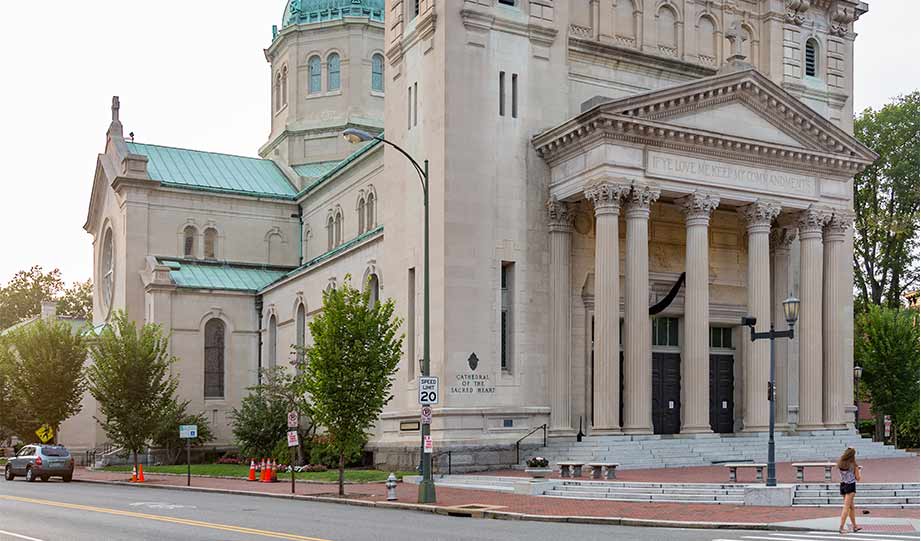 The idea is to put solar panels on all schools, nursing homes, and churches in Virginia, and so far, 7 projects have been completed and providing effective renewable energy.

Here are some details that NBC 12 has reported to put some perspective on the projects.

“The projects are expected to generate more than 1.6 million kilowatt hours of clean electricity a year for several years while saving the churches and schools more than $2 million in energy operating costs.”

Yes, that’s a $2 million saving every year by being able to tap into one of the cleanest forms of energy.

As these projects expand, it’s hopeful that other churches and non-profit organizations follow the same lead, especially considering those significant potential savings.

How many other buildings they plan to equip in the short term is not clear yet, but as the projects bring such cost savings, it should be an obvious decision to quickly expand the plans.