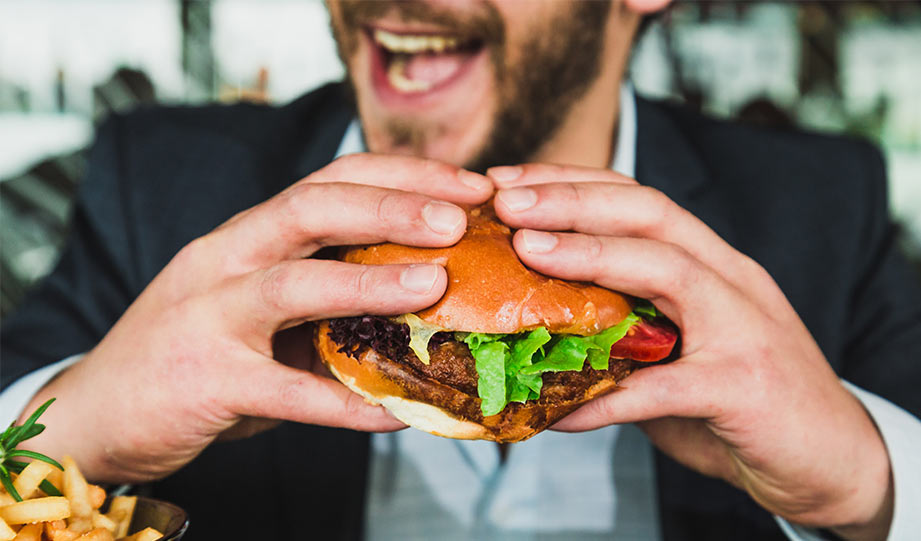 Beef has been in the spotlight of climate activism for some time now. For many environmentalists vegan is the only way to go, while others limit their consumption to less carbon-intensive chicken and fish.

However, some ranchers claim that cattle can actually help mitigate climate change. If done right, grazing can heal grassland habitats and enable them to pull more carbon from the atmosphere.

According to Popular Science, if the cattle herd moves between multiple small pastures, we can actually increase the biodiversity of native grasses, build up soil carbon, and even increase the number of cattle.

“At Ranney Ranch in central New Mexico, the cattle herd moves between about 33 smaller pastures within a larger 18,000-acre ranch on rocky mesa grassland. The cows graze down one pasture at a time for a period of a few days to three weeks in what’s called adaptive multi-paddock (AMP) grazing. Then, the ranchers move the ruminants to the next patch, and the just-grazed area has at least six months to rest.”

Although cows produce methane through their digestion, a well-managed grassland can act as a carbon sink. Plants that reabsorb carbon are eaten by cattle, forming a closed-loop of carbon.

Millions of buffalo once roamed the United States, and they instinctively moved between pastures, giving plants and soil time to recover.

As long as grazing takes place on natural rangeland — instead of chopping down a forest to create pasture — we can mimic this natural grazer-grassland relation.