Arizona’s Democrats And Republicans Unite Behind A Net-Zero Strategy

Arizona has a new statewide plan to reach 100% carbon-free energy by 2050. 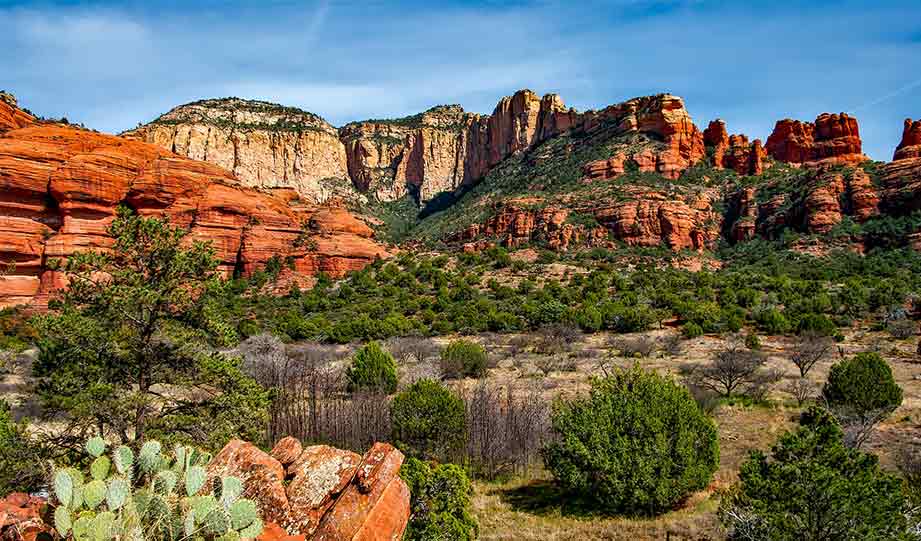 Despite rich solar resources, Arizona's politics have often got in the way of solar power. But that’s about to change with the new statewide plan to reach 100% carbon-free energy by 2050.

Inside Climate News reports that after a 4 to 1 vote, the Arizona Corporate Commission approved a plan that requires the state’s regulated utilities to move to 100 percent net-zero operation by 2050.

“In many if not most states, a utility commission could not make a big change without direction from the legislature or the governor. Arizona is different in that this elected commission has broad powers over utility rates, acting as its own branch of government.”

The plan won the support of Commissioner Lea Márquez Peterson, a Republican, who supported the 2050 target but was against the 2035 renewable energy requirement, which commissioners got rid of as a compromise.

The decision buys Arizona a membership in the “100 Percent by 2050 “ club that includes six other states plus Washington, D.C., and Puerto Rico.

← A Green Boost For Japan’s Pandemic Recovery
Carbon-Neutral Burger Anyone? →