Daymak, an innovative Canadian manufacturer of electric vehicles, has now branched out to tap into the luxury market. 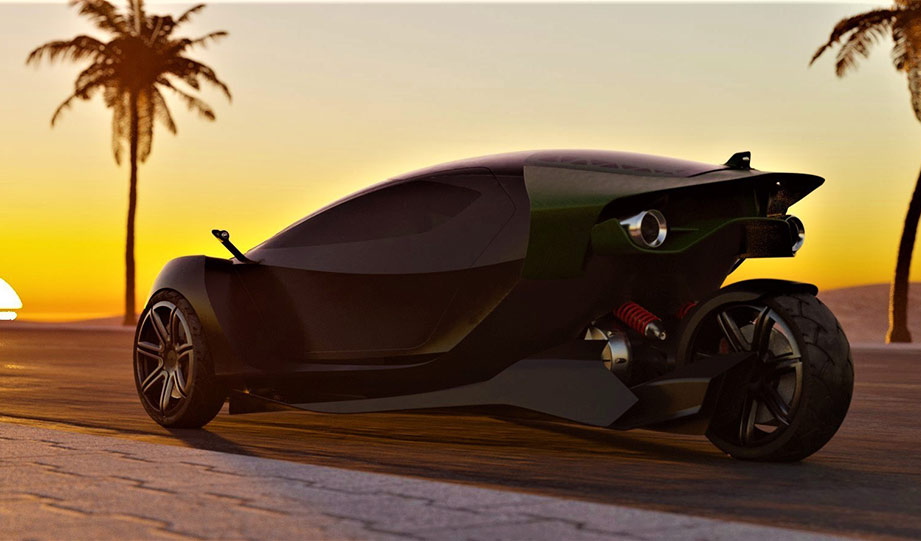 Daymak is a very innovative Canadian manufacturer of electric vehicles, and the company has focused mainly on e-bikes, scooters, and motorcycles.

But they have now branched out to tap into the luxury market by offering a range of their vehicles called the Avvenire line.

Just looking at these vehicles tells me that there is something very different about them. And I don’t doubt that we’ll be seeing celebrities showing these off.

A report from Electrek has some interesting details.

“The Daymak Spiritus is a two-seater electric car with a tadpole trike format, similar in layout to other three-wheeled EVs such as the Arcimoto FUV and the Electra Meccanica SOLO.

Unlike the others though, Daymak claims the Spiritus will be the 'fastest three-wheeled car in the world' with a 0-60 time of 1.8 seconds.”

Here comes the most surprising thing, though.

Daymak has also announced a vehicle capable of flying to help people avoid traffic even more.

It might sound like something out of a scifi movie, but given the pace of innovations in the EV industry, setting that kind of goal shouldn’t be criticized but encouraged.