A New Species Of Snake Found Hidden In A Biodiversity Collection

Although the newly described Waray Dwarf Burrowing Snake (Levitonius mirus) seems to be great at hiding, researchers didn’t have to beat bushes for this one. 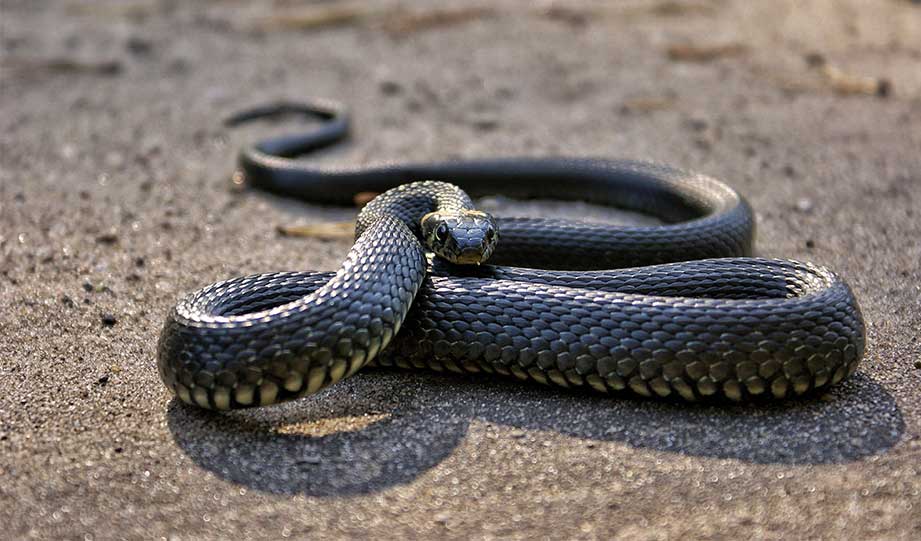 Although the newly described Waray Dwarf Burrowing Snake (Levitonius mirus) seems to be great at hiding, researchers didn't have to beat bushes for this one.

Samar and Leyte islands in the Philippines are the snake’s native habitat. It spends most of the time burrowing underground, typically surfacing only after heavy rains.

The examples of Waray Dwarf Burrowing Snake were collected in the field in 2006 and 2007. Since the snake is such a rare sight, no one was surprised when the specimens were misidentified in the field.

Phys.org reports that the snakes spent years preserved in the collections of the University of Kansas Biodiversity Institute and Natural History Museum.

“But that changed once Jeff Weinell, a KU graduate research assistant at the Biodiversity Institute, took a closer look at the specimens' genetics using molecular analysis, then sent them to collaborators at the University of Florida for CT scanning. Now, he's the lead author on a paper describing the snake as both a new genus, and a new species, in the peer-reviewed journal Copeia.”

As soon as Weinell got the molecular data back, he realized that the sample was not Pseudorabdion, a relatively common snake in the Philippines.

The new snake is named after Alan Leviton, a researcher at the California Academy of Sciences, who has spent decades studying snakes in the Philippines from the 1960s all the way up to now.