A Hydrogen Breakthrough For Greener Energy

A company from Utah claims to have developed a reactor that generates blue hydrogen with 30% less CO2 emissions and 30% lower costs. 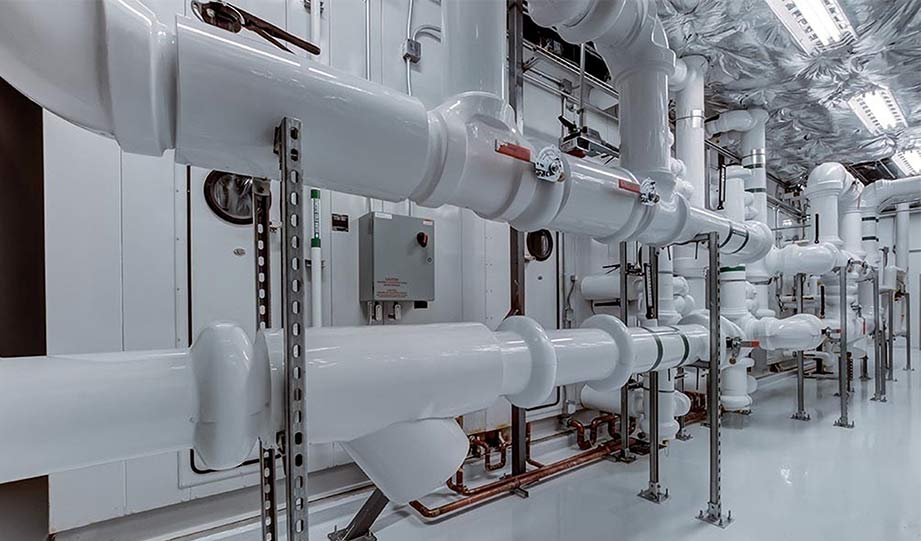 A company from Utah called Utility Global has announced some major investments from the energy industry on a hydrogen technology breakthrough.

The company claims that it believes to have developed a reactor that generates blue hydrogen with 30% less CO2 emissions and 30% lower costs.

Green Tech Media has covered a story that explains why this is important.

"Blue hydrogen is made from natural gas in the process of steam methane reformation, with the resulting emissions curtailed through carbon capture and storage. Blue hydrogen is one of several methods aiming to cut the carbon emissions associated with the industrial production of the gas. It is purportedly cleaner than the current industrial processes but still a long way from being zero-emission or ‘green’ hydrogen, which is made using renewable power and electrolyzers."

Hydrogen has been at the center of attention as being the future of green energy. And in a way, it makes sense, considering it’s one of the most abundant elements on planet Earth.

The problem has long been that producing green or blue hydrogen has been very expensive and/or not carbon neutral.

When I see technological breakthroughs like this that also save huge amounts of money, then they always raise hopes that the future is becoming more positive.

It’s not a fully commercial operation yet, but the significant investments from the energy sector show that this is something that could be a game-changer.