The most extensive array of solar panels in the USA is in production on top of a building that was once a steel mill. 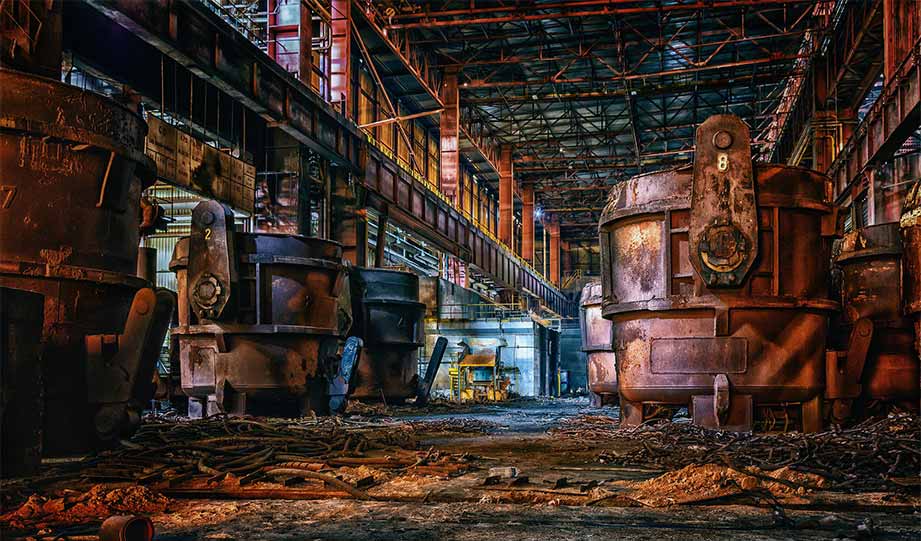 The most extensive array of solar panels in the USA is in production on top of a building that was once home to a factory for one of the world's most polluting industries.

The former steel mill has been home to several high-tech companies working in the robotics space. During its day, the factory was spewing out millions of tons of CO2. But Pittsburgh is now paving the way to a green future.

StateImpact Pennsylvania wrote a great article on how new technology has converted this Pittsburgh steel mill.

“The $5 million project was completed by Scalo Solar Solutions, which is also installing solar panels in the parking lots at Hazelwood Green. Mike Carnahan, the company’s vice president and general manager, said panels were preassembled and tested on the ground before a crane lifted them 85 feet in the air to the frame of the old mill. Crew members then clamped the panels onto the frame of the 1943 building while standing on netting between the beams. Carnahan said the site looked like a giant jungle gym.“

The roof with the array is installed at a 20-degree angle to increase efficiency, but this also helps provide shade for the building, which now requires less cooling in summer months.