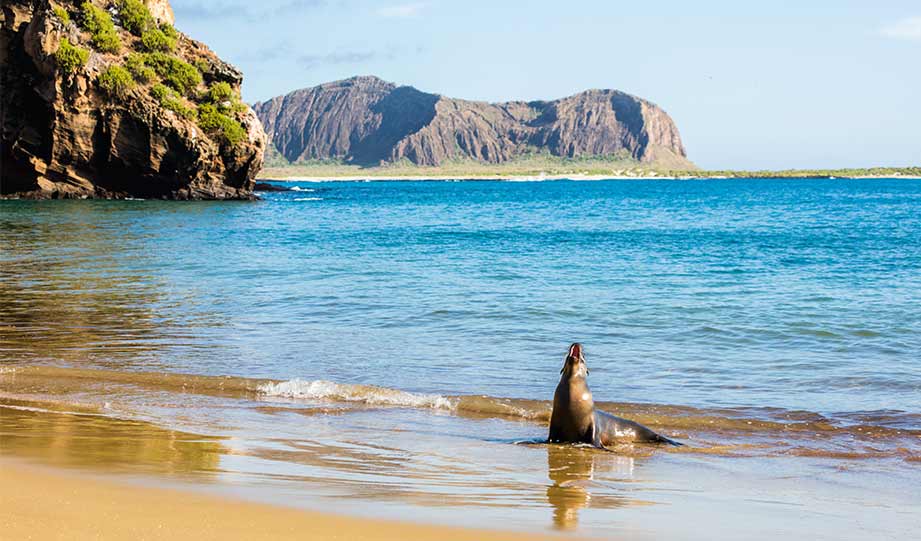 An international team of deep-sea experts has discovered 30 new species in the Galapagos archipelago. Marine scientists discovered delicate coral and sponge communities, as well as new species of crustaceans.

The discovery includes the first giant solitary soft coral in the Tropical Eastern Pacific, a new genus of glass sponge, and colorful sea fans that act as hosts for a number of other species.

Scientists from the Charles Darwin Foundation probed deep-sea ecosystems at depths of up to 3,400 meters, using the latest generation ROVs (Remote Operated Vehicles)

Pelayo Salinas de León, a marine scientist from the CDF who led the study, said that the deep sea is the earth's last frontier and the least known community.

According to Science Alert, "These pristine seamounts are within the Galapagos Marine Reserve and are protected from destructive human practices such as fishing with bottom trawls or deep-sea mining that are known to have catastrophic impacts upon fragile communities. Now it is our responsibility to make sure they remain pristine for the generations to come."

The discovery of new species in the Galapagos archipelago shows the importance of deep-sea exploration around the islands that harbor the largest number of different animal species in the world.

← Three Sustainable Islands Rise Off the Coast of Malaysia
‘Blue Carbon’ In Wales Plays Key Role In Carbon Capture, According To NRW Study →