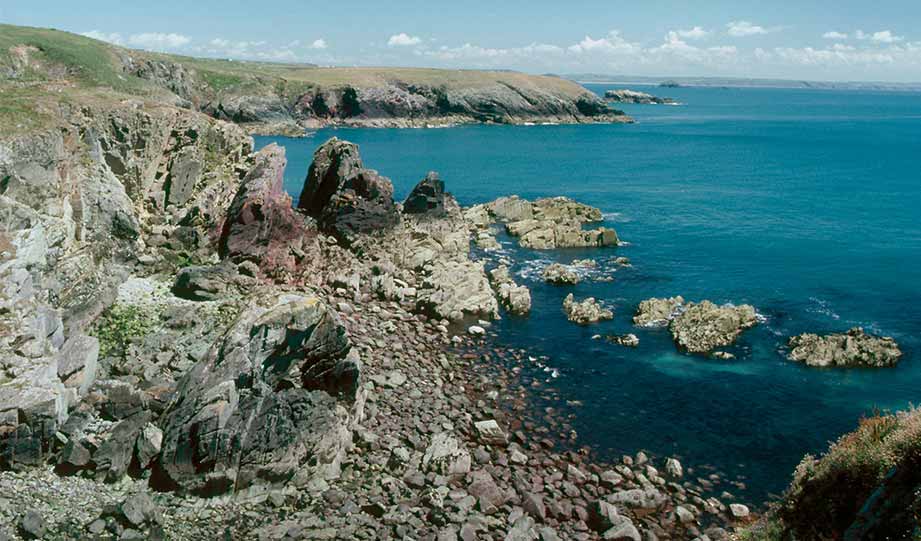 The Natural Resources Wales (NRW) recently completed a study showing that Welsh marine environments were much more important than once thought in the capture of carbon from the atmosphere.

While it’s well known that other natural environments capture carbon, little research has been put into the capabilities of seas, straits, lakes, and other water-based habitats.

The so-called blue carbon in Wales is equivalent to the carbon emissions of 64,800 cars every year, or 115,600 return flights from Cardiff (South Wales) to the Canary Islands (Northwest Africa).

Areas taking in a lot of this “blue carbon” include Porth Dinllaen, the Menai Strait, and the Pembrokeshire coast. As someone who’s been to Wales multiple times, they’re some of the simplest Welsh town names you’ll ever see… believe me.

NRW reports that, “Topping the boards for most efficient carbon-storing marine habitats (sequestration) are saltmarshes. Present around the coastline around Wales, saltmarshes are protected in some areas such as Carmarthen Bay and Estuaries, and Pen Llyn a’r Sarnau Special Areas of Conservation. They take in carbon dioxide from the air and water and store carbon in their roots and the surrounding ground. They also help to mitigate other climate emergency impacts, through defending the coast from storms and reducing coastal flooding.”

Wales is undoubtedly a beautiful part of the UK. If it captures a bunch of carbon in the process, then more power to them!