US officials announced measure sfor boosting water levels at Lake Powel. This is the second biggest reservoir in the US, and it powers Glen Canyon Dam. 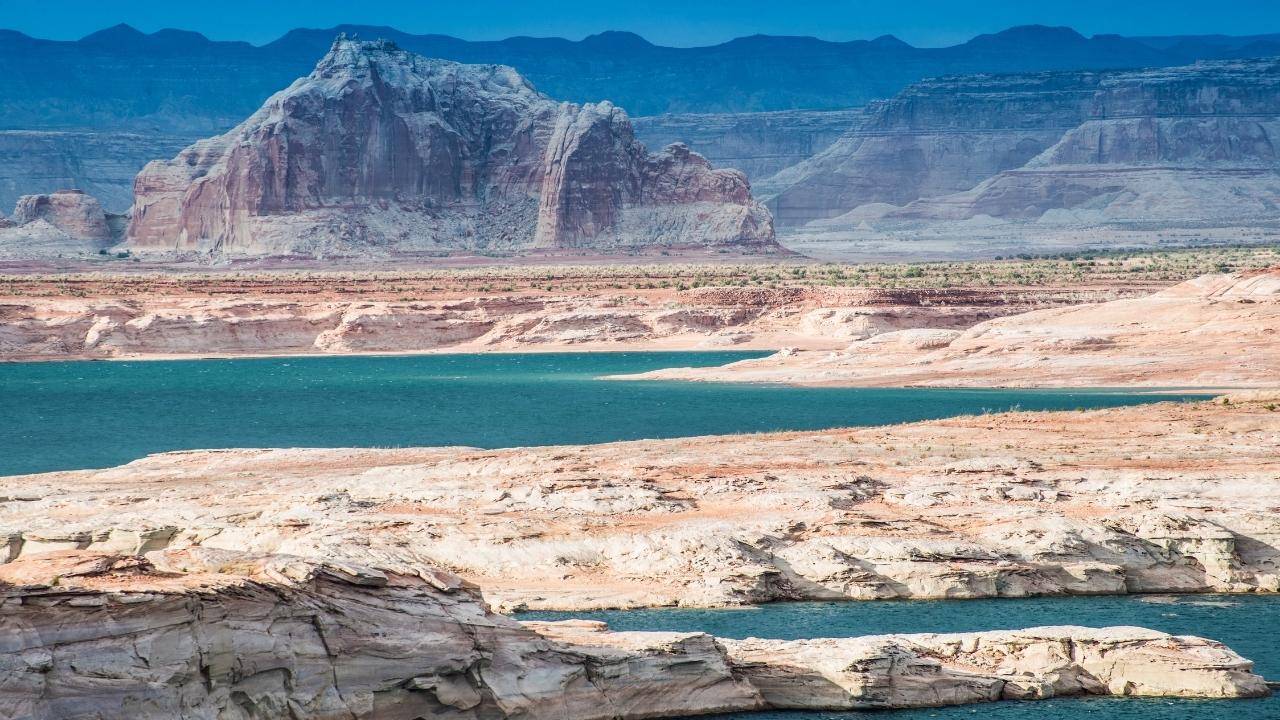 US officials announced unprecedented measures to boost water levels at Colorado River Lake Powel. Lake Powel is an artificial reservoir on the Colorado River. It’s currently so low that it can endanger the production of hydroelectric power in the seven Western States.

According to Reuters, the Bureau of Reclamation plans to release 500,000 acre-feet of water this year. The water will go from the Flaming Gorge Reservoir on the Wyoming-Utah border to Lake Powell.

"We have never taken this step before in the Colorado River Basin, but the conditions we see today and the potential risk we see on the horizon demand that we take prompt action," Tanya Trujillo, the Interior Department's assistant secretary for water and science

The officials warn that if Lake Powell drops another 32 feet, there won’t be enough electricity for millions of people across several states: Wyoming, Utah, New Mexico, Arizona, Colorado, Nevada, and Nebraska, so the new measures are happening just in time.