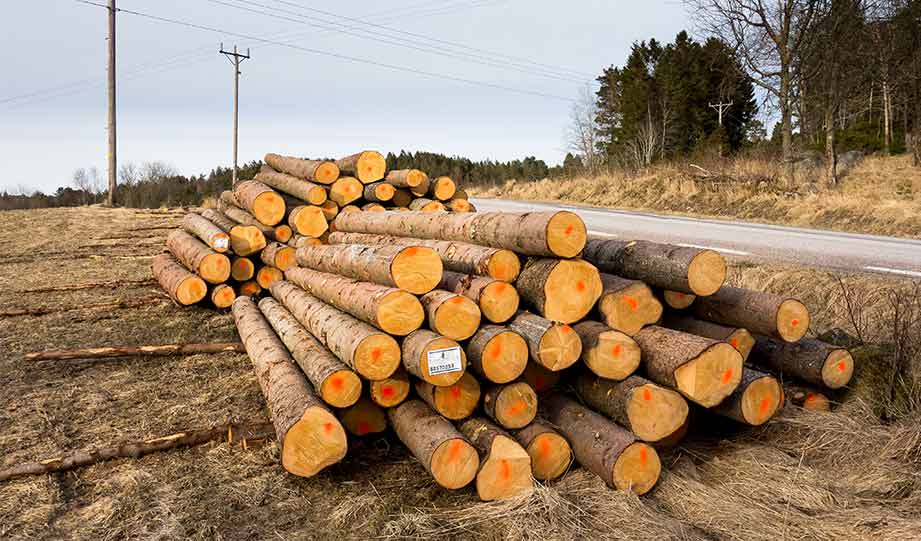 Ghana has over 100,000 artisanal tree loggers — this profession is one of the most popular professions in this region of Africa.

For a long time, many thought that these legions of small-scale loggers in Africa were damaging to the tropical forests, but it appears they may actually do more good than harm.

Evidence suggests that these loggers, who provide timber to local villages, are actually helping to keep local villages productive and self-sufficient.

You see, it turns out that these local village people are much better at protecting trees from deforestation than large-scale governments.

According to Yale Environment 360:

“In most of Africa, forests are treated as state-owned and often leased to commercial loggers. The customary rights of forest communities, which usually pre-date the emergence of nation-states, are widely ignored. But evidence is growing worldwide that those communities are generally better forest protectors than the state.”

It’s not necessarily surprising to hear that the locals are effective at protecting their local environment — they live there, after all.