“Our Ocean’s Edge” is a project by photographer Jasmine Swope that documents marine life and natural landscapes in California’s marine protected areas. 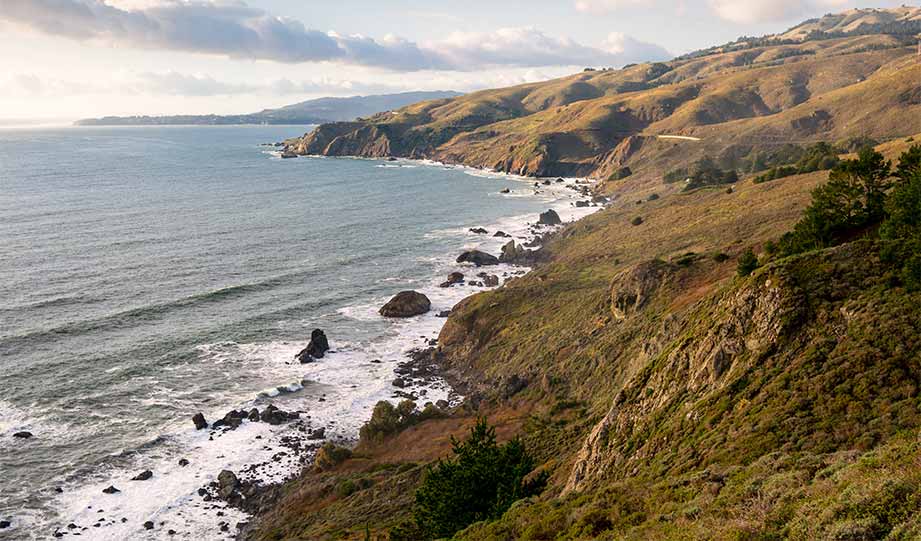 “Our Ocean’s Edge” is a project by photographer Jasmine Swope that involved traveling up and down California’s 1,100-mile coastline to find breathtaking photos of marine life and natural landscapes in California marine protected areas.

“Over the course of two years, she traveled the length of California’s 1,100-mile coastline, visiting and photographing the shoreline of at least 60 MPAs, from Cabrillo State Marine Reserve at the state’s southern edge to Pyramid Point State Marine Conservation Area on the border with Oregon.”

Covering tidepools, estuaries, rock formations, fog, and wildlife, the photos certainly are something to marvel at.

It’s great to see this marine protected coastline getting some artistic documentation for generations to come.