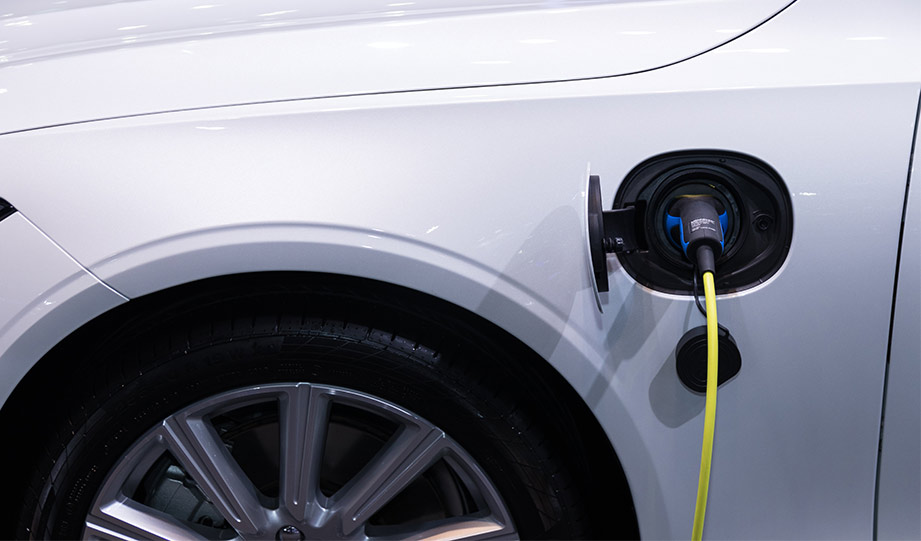 As a part of the state’s long-term plan to reduce carbon emissions, Governor Andrew Cuomo of New York revealed a $750 million-worth investment program for expanding the infrastructure of charging stations for electric vehicles.

According to Reuters, the goal is to build more than 50,000 charging stations to support the growing number of new electric vehicles. The program will be mostly funded by the state’s investor-owned utility companies, with the total budget planned at $701 million by 2025.

“An additional $48.8 million is allocated from a 2017 settlement with German carmaker Volkswagen AG VOWG_p.DE over its diesel emissions cheating scandal to fund electric school and transit buses, as well as charging stations.”

Although the sales of new electric vehicles have increased over the past five years, they still struggle to reach 2% of all U.S. vehicle sales.

Part of the problem is a lack of charging stations, most of which are concentrated in densely populated urban areas along the East and West Coast.

Although many carmakers have extended the range their vehicles can travel on a single charge, higher sticker prices and insufficient charging infrastructure are still major deal breakers for many potential buyers.

This is why this investment program is definitely something that we welcome in New York.