The grocery store chain New Seasons Market from the Northwest announced it will eliminate the sale of single-use bottles of water in all of its stores by Earth Day. 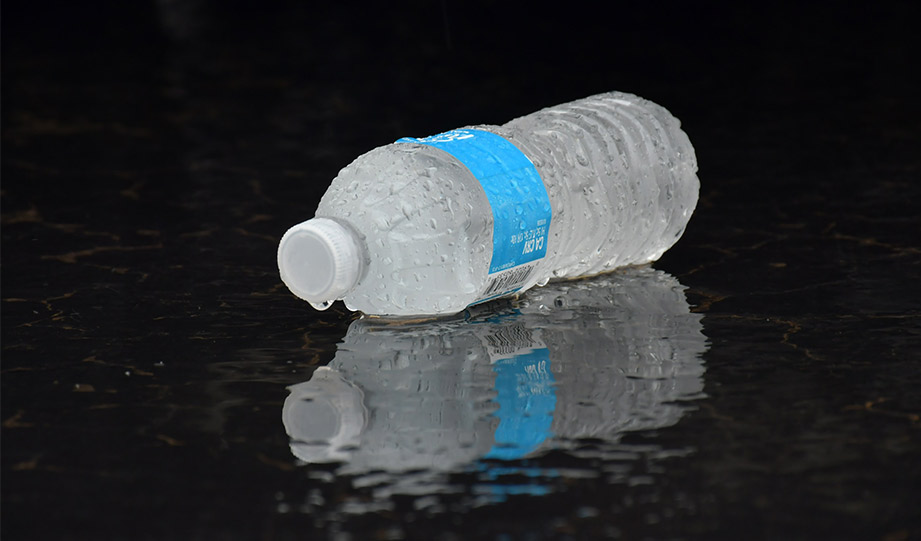 The grocery store chain New Seasons Market from the Northwest announced it will eliminate the sale of single-use bottles of water in all of its stores by Earth Day.

From April 22 onwards, New Seasons Market will no longer sell single-use bottles of water made of plastic, fiber, aluminum, and glass in Oregon, Washington, and Northern California.

According to Oregon Public Broadcasting, this action will remove almost 200,000 single sue bottles from Oregon’s waste stream a year.

“Single use plastic items such as grocery and take-out bags, water bottles, straws and wrappers have been found to be a toxic pollutant threat to the environment and human health. Plastic and microplastics have been found everywhere on the planet, from near the top of Mount Everest to the deepest parts in the Pacific Ocean’s Mariana Trenches.”

Recycling doesn't seem to be solving the problem, not to mention the industrial processes needed to make single-use containers.

The good news is that efforts to reduce single-use plastic products are gaining momentum.

Major cities on the West Coast like San Francisco and Seattle were among the first in the country to ban plastic bags and introduce a fee for paper bags.

That’s the way to go!