The Montana Fish and Wildlife Commission has unanimously decided to introduce new regulations that will significantly limit the commercial use of some rivers. 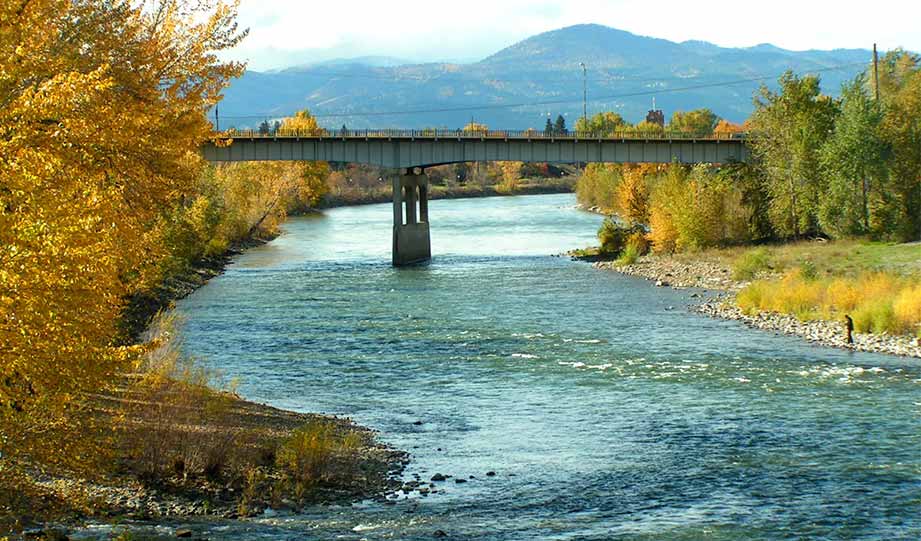 There is no denying that Montana has some of the most spectacular wilderness and river systems in the country.

Unfortunately, that beauty attracts a lot of local, national, and international tourism and recreational activity which has resulted in a lot of overcrowding that poses a lot of risk to local flora and fauna.

And that’s why The Montana Fish and Wildlife Commission has unanimously decided to introduce new regulations that will significantly limit the commercial use of some rivers.

NBC Montana had this to report.

“The plan will be implemented in three parts. The first involves gathering data on noncommercial use and creating a working group for the river, which flows through Yellowstone National Park.

The Bozeman Daily Chronicle reports the second would implement a cap on commercial use and the third would test restricting certain actions on the river on certain days.”

The non-commercial side of river usage will be the first focus point, especially for any parts of the rivers that flow through Yellowstone National Park.

Next, there will be restrictions on commercial use, which might become a more complicated problem to solve.

And finally, there will likely be strict regulations that prohibit certain activities, which could include many water sports.